Robbie Miller scores deals in Europe, Americas for new single ‘The Come Down’ Brisbane-based singer and songwriter Robbie Miller has landed label deals on both sides of the Atlantic for his new recording ‘The Come Down,’ a collaboration with rising indie-folk artist Greta Stanley.

Ahead of its release, Miller’s team secured single deals with Ferryhouse for the German-speaking territories (Germany, Switzerland and Austria) and BBTV for North America and Latin America.

Behind the scenes, it’s another win for the Association of Artist Managers (AAM) Music Passport grant.

Funded by Creative Victoria and supported by Sounds Australia, the initiative sends two emerging Victorian managers away with an experienced Victorian manager on a reconnaissance trip for an overseas market.

“The Music Passport program exceeded all of our expectations. We made so many connections and there will be many more outcomes down the line,” Chazan says of the experience.

“I was able to introduce Kate and Damien to my contacts, and Kate and Damien introduced me to their contacts. Emma Louise had shows and has a new album coming out in 2020 so there was a lot of activity around that which was great in creating focus points. Working as a team we collectively did much more business than if we were there as individuals. It is really a brilliant program and hats off to the AAM, Creative Victoria and Sounds Australia for their vision and support.”

An artist with a leaning to the old-school balladeers Cat Stevens, Van Morrison and Neil Young, Miller’s first brush with fame came when in 2013 he was named as Triple J Unearthed National Indigenous Music Award (NIMA) for best new Indigenous talent.

Listen to Robbie Miller’s cover of Odesza ‘Say My Name’ for Like A Version: 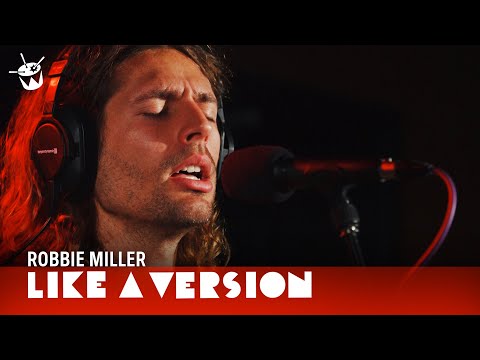 A pair of well-received EPs followed, The Faster The Blood Slows (2015) and Closer To Home (2017), and his song ‘The Pain’ snagged an APRA Music Award for Blues and Roots Work of The Year, in 2017.

Hewn with smokey textures, ‘The Come Down’ explores “that mixture of anxiety, fear, anticipation, sadness, surprise, anger. The very emotions that make you human,” explains Miller.

It’s the follow up to ‘Show Your Skin,’ which has notched-up more than one million streams on Spotify.

Listen to Robbie Miller’s ‘The Pain’ for Like A Version’ 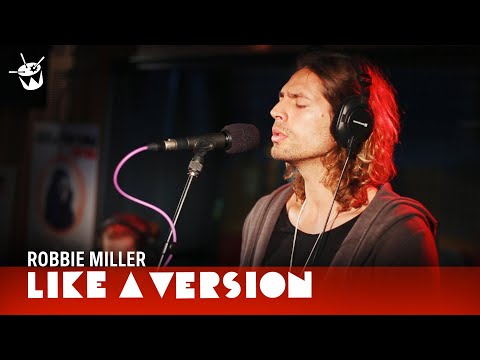 A debut album is taking shape for release in 2020. The seeds of the LP were planted in the rainforests of Northern NSW at Matt Corby’s ‘Rainbow Valley’ studio and, more recently, Alex Henrikkson worked the desk on the album at Plutonium in hometown the Queensland capital.

Townsville-born Greta Stanley is managed by Tim and Edward Prescott and the team at Double Drummer.