With a new album expected out in time for Christmas, chipper-lad Robbie Williams has signed a global administration with Universal Music Publishing Group, covering his existing catalogue and future works.

It’s a reunion of sorts for Williams and the team at UMGP. “It’s such a pleasure to be reunited with Robbie and his management team at ie: music after so many years,” comments UMPG UK MD Mike McCormack on the new deal. “I first signed Robbie as a young, fresh faced member of Take That back in the early ’90s when I was at Virgin Music and even then, he was a huge personality and a pleasure to work with.”

McCormack continues, “He’s gone on to become a global superstar and an incredible songwriter – so it’s a privilege to represent all these great songs and the new material he will be writing in the future.”

The new deal, struck between UMGP and Williams’ publishing company Farrell Music, is a timely one. The former Take That singer is prepping his 13th studio LP The Christmas Present, a double album which is said to contain festive covers and original songs. 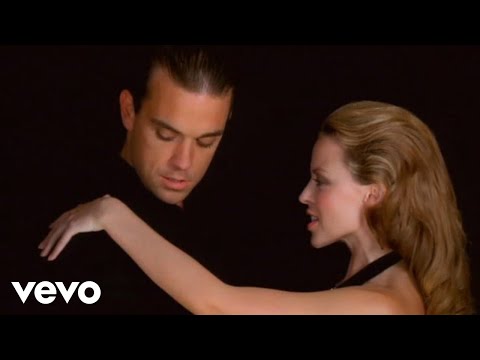 Williams’ trophy room is a busy place. Over his career, he’s bagged an all-time record 18 Brit Awards (including those won with Take That), five Ivor Novello Awards, including Songwriter of the Year in 1999. and was inducted into the U.K. Music Hall of Fame in 2004.

As a solo artist, Williams has sold over 77 million albums, has six of the top 100 best-selling albums in British history and has knocked out 14 No. 1 singles in his homeland.

Now based in the U.S., the Brit kicked off his “Live In Las Vegas” residency at Wynn Las Vegas in March of this year.

Due out Nov. 22, The Christmas Present is the follow-up to 2016’s The Heavy Entertainment Show, which opened at No. 4 on the ARIA Albums Chart for his twelfth top ten on the survey.

The ‘Angels’ singer supported the album with an arena-and-winery tour of Australia and New Zealand in February-March 2018, produced by Chugg Entertainment.