Rock music will flood the ARIA Albums chart next week As we reported earlier, next week’s ARIA Albums chart will be dominated by the work of the late Chris Cornell, with fans flooding to purchase and play his music as a way of mourning his loss, and celebrating his life. But Cornell isn’t the only rocker set to make an impressive leap into the Albums chart next week, if the mid-week figures are anything to go by (which they are, obviously).

The highest debut comes from Linkin Park, whose One More Light album looks set to debut in the Top 3. We can also look forward to a Top 15 debut for Papa Roach’s Crooked Teeth (excuse me, while I make a quick check that this isn’t data from 2000 I’m looking at here), and a top 30 debut from DragonForce’s Reaching Into Infinity.

Blink-182’s (or Blink-121.3, if you wanna be snarky) deluxe reissue of their 2016 album California will debut in the Top 10 – it is technically a re-entry as the original version peaked at #2, but with eleven new songs, it’s basically another album with California tacked onto the front.

Seems that guy from Decca who famously told The Beatles that “guitar bands are on the way out” was very wrong. Who’d have thought?

The charts will be released on Saturday at 6pm. 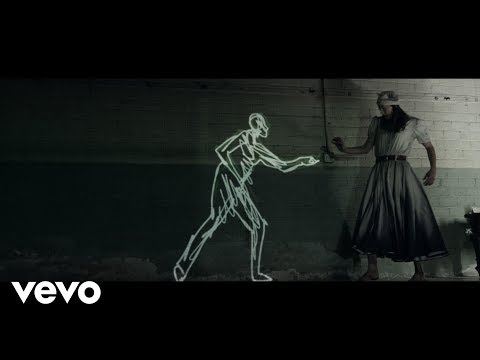