Rockin’ The Puburbs have announced the winner of their 2017 comp Back in June, the Australian Hotels Association NSW, in conjunction with APRA AMCOS and the Live Music Office announced the creation of the ‘Rockin’ The Puburbs’ band competition. Dedicated to finding the next big pub band, and giving New South Wales musos the chance to get a leg-up into the world of Aussie music, the comp has today announced the winner of its inaugural event.

Today, Rackett have been announced as the winners for the first edition of this fantastic comp. “Rackett was chosen by our judges because they are everything a pub band should be – they are full of energy, fun and extremely talented,” said AHA NSW CEO John Whelan.

Having formed only last year, Rackett have wasted absolutely no time in kicking off their career, managing to record a debut EP which has already spawned three singles, and having supported some huge names, including The Bennies, The Darkness, Sticky Fingers, and DZ Deathrays.

“This will be a great opportunity for us to be exposed to people we wouldn’t otherwise get to play in front of,” said guitarist and vocalist Bec Callander. “We will get a chance to play for the people who matter and really build an audience – we are really excited.”

Having won the event, Rackett are now set to receive a $15,000 prize, including a dedicated tour publicist, mentoring sessions with industry professionals – including APRA AMCOS Ambassador Mark Lizotte (Diesel), and will play a number of gigs across NSW hotels over the next year.

The group’s next big gig is set to occur on Tuesday, November 21 when the band perform in front of 1,200 guests at the Australian Hotels Association NSW Awards For Excellence in Sydney. Needless to say, Rackett are fast on their way to become one of Australia’s new favourite live acts. 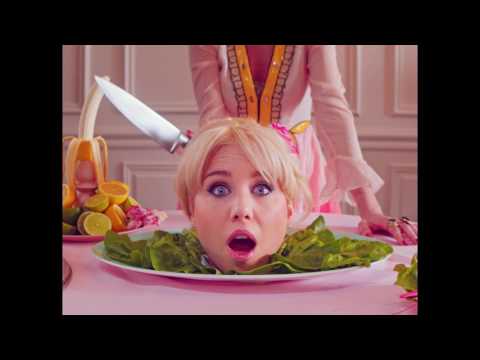