The new deal drops as the emerging rapper and singer basks in the viral success of his April release ‘All Girls Are The Same,’ which has nabbed gold accreditation in Australia and blasted past 82 million streams on Spotify, with spins on the platform growing by 300,000 plus each day.

An anime video of ‘All Girls’ has racked up more than 33 million views on YouTube.

Watch RONIN’s ‘All Girls Are The Same’: 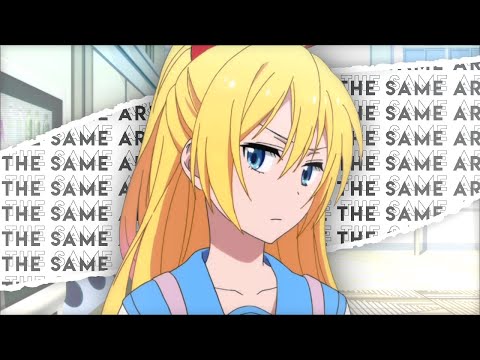 The breakup track caught fire when it was featured in a Fortnite video montage by gamer Flea, the video for which has been viewed more than six million times.

RONIN’s music heroes are a diverse bunch, ranging from Eminem to Mobb Deep, Justin Bieber, and the late XXXTentacion.

“Music has been my salvation, and it’s helped me persevere against all odds. It’s made me the person I was meant to be,” says RONIN (real name Alexander Patrick Ryan) in a statement.

The official music video for ‘All Girls Are The Same’ is due out in the coming weeks and a new RONIN EP is in the works.

Over time, APG has guided the careers of such artists as Charlie Puth, Ava Max, Kevin Gates and 24kGOLDN.

RONIN is the latest Aussie hip-hop artist to catch the attention of the U.S. industry.

At the head of the pack is The Kid LAROI, Tkay Maidza and Masked Wolf, who has enjoyed breakout success with ‘Astronaut In The Ocean,’ a Top Ten hit on the Billboard Hot 100 singles chart.