British duo Royal Blood have become one of the dominant forces in rock worldwide since their 2014 breakthrough, and they’re continuing to prove it on the charts, with the band racking up their second #1 track on Billboard’s Mainstream Rock Songs chart.

As Billboard reports, ‘Lights Out’ has scrambled from #2 to #1 on this week’s ranking, following on from ‘Little Monster’, which hit the peak back in July 2015 when the band were raking in best new artist awards across Europe.

They’ve now managed to four songs in the rock chart, with all four making it into the top 3, which is actually a feat only achieved by five other bands since the chart first started in 1981. As Billboard notes, only the following acts have had all of their chart entries land so high:

All of these streaks have proven to be fairly short-lived, but both The Pretty Reckless and Royal Blood have kept theirs alive, with the former hoping to knock the world-conquering Creed off the top of the list.

‘Lights Out’ is the lead single from the band’s sophomore album When Did It Get So Dark, which hit #4 on the ARIA charts and #1 in their home territory of the U.K., and made it to #25 in the U.S.

Royal Blood’s recent Splendour in the Grass sideshows sold out in no time at all, prompting the band to announce they’ll be returning to Australia for a much bigger tour in 2018.

They also won plenty of locals over with their triple j Like A Version appearance back in 2015, proving they can rock just as hard with an acoustic guitar as they took on Cold War Kids’ classic ‘Hang Me Up To Dry’. 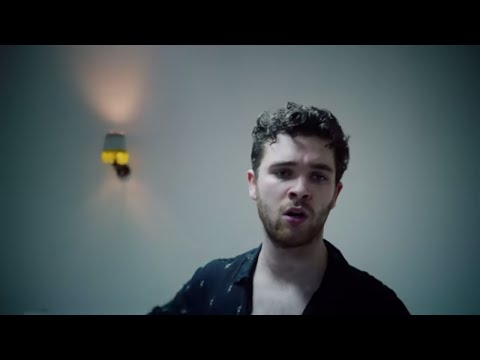