Rolling Stone have kicked off their official charts today, with names like Lil Nas X and The Saboteurs proving as big winners.

Back in March, Rolling Stone revealed that they would be launching their official charts in May. With daily updates, and interactive functionality, these charts intended to make the ranking process more transparent, offering up details about streaming data and the calculations involved in the final standings.

While these charts were initially pushed back a while, today has finally seen their unveiling, with the company announcing their debut in a new statement.

While the Songs and Albums charts serve to document the top singles and album in the US, the Artists chart looks at the most in-demand artists of the week by audio streams, the Trending chart ranks new songs that are seeing the greatest gains in popularity each week, and the Breakthrough chart highlights rising artists who are appearing on the charts for the very first time.

Powered independent analytics company Alpha Data, the charts auto-populate in real time, while the company will also offer up overview reports each week. Rolling Stone explains that their “aim is to reflect the true impact of music, celebrate the artists most deserving of attention, and better define what it really means to be number one.”

So how have these new charts gone? Well, a cursory look at the Top 100 Songs chart not only shows us that Lil Nas X has the most popular track with ‘Old Town Road’, but a detailed overview reveals that 58.3 million streams got it to the top spot, while Baltimore, Maryland were the biggest fans of the tune this week.

Over on the Albums chart, The Saboteurs take out #1 with Help Us Stranger, Drake serves as the week’s most-streamed artist, Seaforth’s ‘Love That’ tops the Trending chart, while Brandon Ratcliff is this month’s Breakthrough artist.

It’s a pretty full-on delight for lovers of music, statistics, and well, charts, so be sure to head over to Rolling Stone to check it all out. 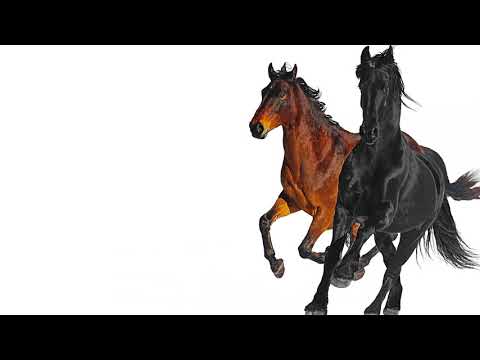