The partnership was struck as Phay released his debut EP Botanical, a moody and organic six-track recording which features the previously-released singles ‘Trace’ and ‘Fool.’ 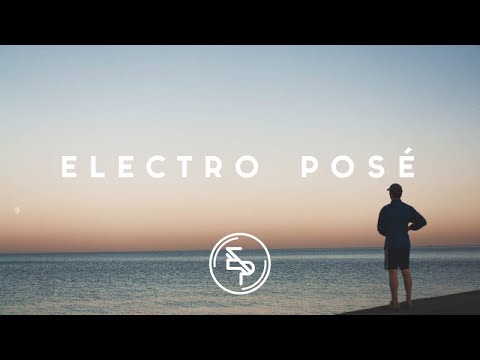 Brimming with an energy reminiscent of Rüfüs Du Sol and James Blake, Botanical is a side-project of sorts, with Phay finding a gap in writing sessions with other artists to funnel his creative energies.

Native Tongue’s head of creative services Matt Tanner is convinced their new signing is something special.

“While we’ve only just started officially working with Sam,” he says, “we’ve worked with him for a couple of years now and the more we have come to know Sam, the more we’ve come to understand him to be a prodigious talent. As a producer, as a writer and as an artist.” 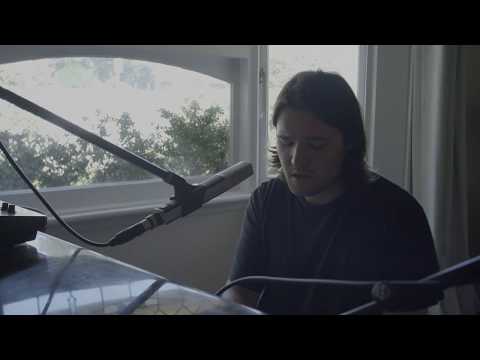 A skilled producer of minimal, electronic music, Phay also brings to the table a set of impressive lungs.

He has co-written and featured on recent tracks by Peach Body, James Crooks and Kuren, with whom he showcased his kick-arse R&B-leaning vocals for a live Like a Version session last year. 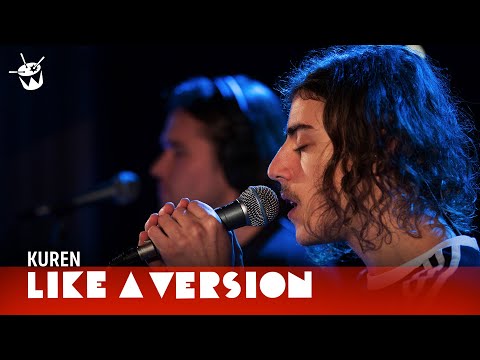 “It’s been really inspiring to find a team of people that have a belief in my work, are ingrained in a music scene that I love so dearly and also laugh at my jokes,” comments Phay on his new deal.

“Matt was really the first person to put me in the production chair and let me do my thing so it’s really exciting to have him championing me in an official capacity.”