Secret Sounds might be busy as one of the biggest names in Aussie music, working hard at presenting the likes of Splendour In The Grass, Falls Festival, and Download, but they’ve now gotten that little bit bigger, partnering up with Holly Rankin (Jack River) and her company Hopeless Utopian.

Earlier this year Holly Rankin met up with Secret Sounds Co-CEO Jessica Ducrou, and the pair soon began bonding over their shared desires for creating unique events that everyone can enjoy.

Now, Secret Sounds have partnered up with Hopeless Utopian to focus on expanding Holly Rankin’s Electric Lady concert series, as well as the regional music and produce festival Grow Your Own.

“It’s super exciting to be working with Holly on Grow Your Own and Electric Lady, she is smart, ambitious, inspiring and fearless with boundless enthusiasm and a vision to boot,” explained Jessica Ducrou.

“The world needs more of Holly, I have no doubt she’ll be wildly successful and am absolutely thrilled I have the opportunity to work alongside her, I’m very much looking forward to the journey ahead.” 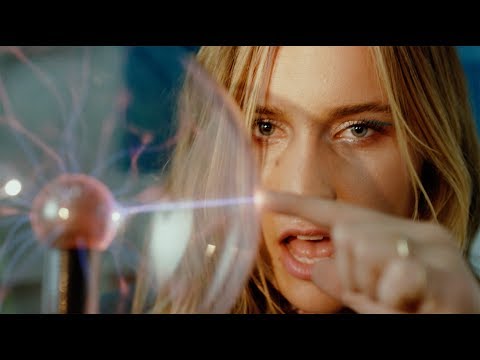 While Secret Sounds has been on the scene for quite a few years now, Rankin’s Hopeless Utopian is a relative newcomer, with Electric Lady being founded just last year, and Grow Your Own the year before.

Designed with the intent of focusing on the music, voices, and rights of women, Electric Lady held its debut events at Sydney’s Metro Theatre and Melbourne’s Corner Hotel with a dream lineup on the bill.

Since then, it’s only gotten bigger, with stages at the Commonwealth Games Cultural and Arts Festival this year, showcasing some of the biggest names in Aussie music.

Likewise, Grow Your Own was founded as a way for Holly Rankin to achieve her dream of bringing a festival to her hometown. Since 2016, Grow Your Own has seen homegrown music and produce from regional areas being given the spotlight that it deserves.

“I grew up praising festivals that Jess created – Splendour in the Grass inspired me to become a musician, and to aim higher and make something bigger than myself,” Holly Rankin explained.

“As the driving force behind so many iconic Australian festivals and music businesses, Jess was a guiding figure in my career all along,” she continued. “To work alongside her and her team now is deeply exciting.”

The first event to come out of this new partnership will be the 2019 edition of Grow Your Own, which will take place on January 12th, 2019, in Forster-Tuncurry on the Mid North Coast of New South Wales. 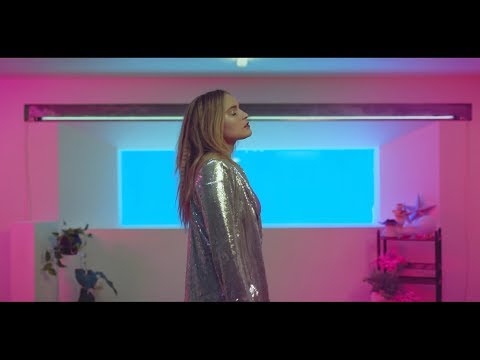