One of Australia’s most prestigious awards is coming down to the wire, with a list of 21 songs being shortlisted for the 2019 APRA Song Of The Year.

First awarded back in 1991, the winners of the APRA Song Of The Year read like a who’s-who of Australian music.

With the inaugural award going to Yothu Yindi’s landmark anthem ‘Treaty’, we’ve seen the likes of Powderfinger, Sia, Kasey Chambers, Angus & Julia Stone, Silverchair, and even Paul Kelly receive the honour, with the latter’s ‘Firewood And Candles’ winning the award in 2018.

Now, with the 2019 APRA Music Awards set to return in April, the shortlist for the APRA Song Of The Year has now been announced.

Determined wholly by APRA songwriter and publisher members, the biggest peer-voted music award in Australia has this year named a diverse and varied list of brilliant Aussie artists and songs.

While we see classic veteran artists such as Paul Kelly, Baby Animals, and The Necks on the list, we also see some fresh faces by way of Amy Shark, Baker Boy, and Angie McMahon. 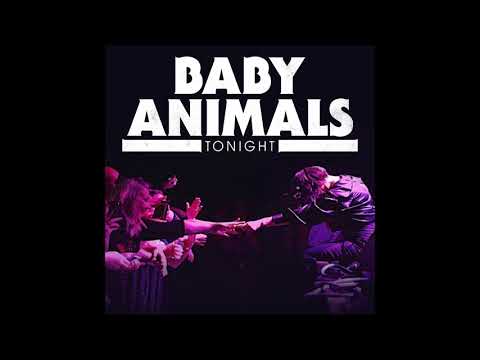 The Living End, A.B. Original, and The Living End have all scored nods, as have Courtney Barnett, Mojo Juju, and Sarah Aarons, whose work on ‘The Middle’ by Zedd, Maren Morris and Grey has seen her receive a nomination as well.

The final five nominees will be announced in March, before the 2019 APRA Music Awards return to Melbourne for the first time since 2013 on April 30th.

Taking place at the Melbourne Town Hall, the awards will feature Kate Miller-Heidke as the newly appointed Musical Director for the event, while the awards will be the first staged under APRA AMCOS Chief Executive Dean Ormston.

“The APRA Music Awards have evolved a great deal since we last held the event in Melbourne in 2013, so I’m thrilled that this year we’ll be presenting our very special night in such a fantastic music city and at the venerable Melbourne Town Hall,” Ormston explained.

“It will be a true celebration of our songwriter and publisher members, and of course, the songs.” 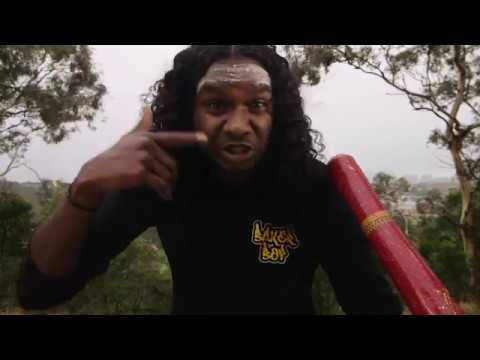 2019 APRA Song Of The Year nominees