Should actual sales count for a lot more in the ARIA charts? On Friday, March 9, Jess Mauboy’s Eurovision song ‘We Got Love’ was released and promptly shot to #1 on the iTunes chart.

It hovered in the top three all weekend, dropped to #5 on Monday, #9 Tuesday and remained in the top 20 all work-week.

A solid week’s sales for Our Jess.

Yet, when the ARIA charts came out on Saturday evening, the single was sitting at #31.

The same thing happened to Delta Goodrem’s raunchy-for-Delta ‘Think About You’, which bounced around the iTunes Top 10 during its entire first week, only to debut in the ARIA charts at #32.

So, where is the disconnect? Is it that less people are buying tracks then streaming them? Well, this is undoubtedly true. But the real issue is that sales do represent something more significant than streams, and the charts should be calculated to reflect this.

The exact ratio of how sales vs. streams impact the charts is kept a secret by ARIA, but through talking to numerous people at the major and indie record labels, people whose jobs revolve around predicting how songs will track based on sales and streaming, the ratio appears to be roughly 160 streams = one sale.

In America, 1,500 streams is equivalent to one album sale, which breaks down to 150 a song for a ten-track album, assuming maths hasn’t changed since I went to high school.

So, how should we value the purchasing of music?

Is selling one single worth a lot more than 160 streams of a song?

Should ARIA weight sales more heavily so that artists to whom chart debuts matter encourage their fans to buy the single rather than stream it?

This approach will result in a lot more money going to the record labels — who own ARIA, remember — and the artists themselves.

this week, 5SOS scored the first Australian #1 single in close to two years. If actual sales were weighed differently, there would have been a few during that period.

Of course, maybe sales aren’t as important as they once were, and this is just how it is – and the charts simply reflect this.

‘We Got Love’ – Jess Mauboy 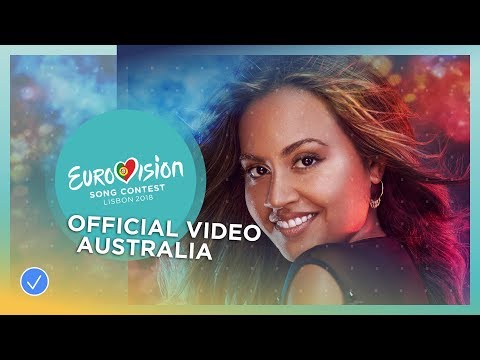