Meet the Singaporean acts taking over at BIGSOUND 2019 With just a couple of days left until the countdown to BIGSOUND week is over, we take a look at the Singaporean acts set to take over the revered music calendar highlight.

While punters and industry members alike mapping out their stacked itineraries, promising Singapore acts are gearing up to show Australia how it’s done.

This year, the event especially focusses on diversity. Today, we’re taking a good look at our picks for who’s gonna be a hit at BIGSOUND.

Post-hardcore legends Caracal have been a staple act in their home country for over ten years. Having supported the likes of Underoath, The Used, Funeral For a Friend and more, they’ve carved quite the loyal following. That following has seen them taking to numerous festivals, including Summer Sonic, in Japan, and they’ve already toured the USA, Canada and Malaysia/

Caracal’s new number ‘Mouth of Madness’ is a testament to their status as one of Singapore’s most respected act. 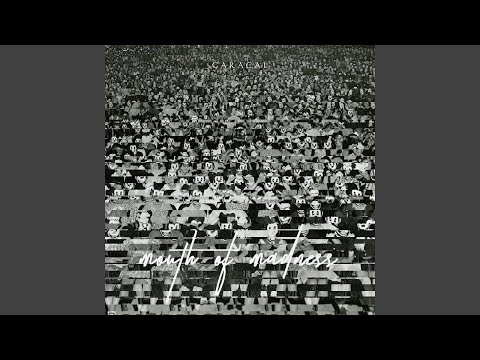 While this is Lim’s first BIGSOUND appearance, this certainly isn’t his first rodeo here, with the artist regularly venturing down under, steadily building a loyal batch of fans. 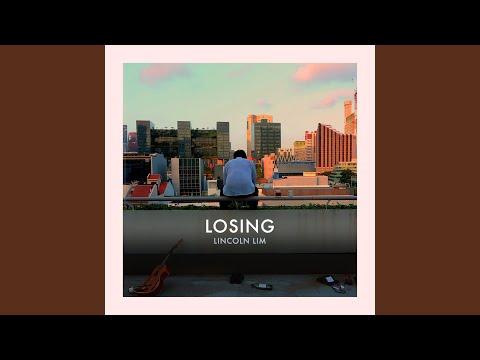 Experimental-electronica duo .gif aren’t new on the BIGSOUND block. They first appeared at the festival back in 2016, for the inaugural Hear65 Showcase. Now, they return fresh off the back of impressive levels of support globally.

Check out .gif with ‘Juvenile’: 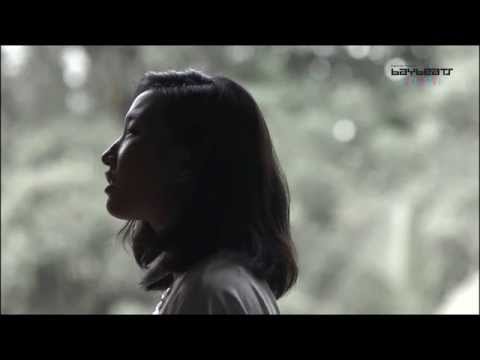 BIGSOUND 2019 kicks off next week in Brisbane. For all festival and conference information visit the official BIGSOUND website.