When it became apparent that The Smith Street Band had outgrown their Melbourne indie label Poison City Record, they took steps to form their own label on which to release their albums.

The band’s fourth album More Scared Of You Than You Are Of Me is out this Friday, but before that, Pool House have announced their first signing, Melbourne’s Jess Locke.

Locke has released a new single, ‘Better/Bitter’ through the label, which is taken from her forthcoming album.

Pool House Records’ Chris Cowburn says of Jess: “We have loved and admired Jess Locke for some time now. We were all very taken by her beautiful, laid back songwriting, and by her and her band mates as wonderful people. Both in her music and her persona Jess has a way of being effortlessly cool – something none of The Smith Street Band could ever pull off! We’re so excited to welcome Jess to our little community, and so proud that she is our first artist who isn’t Smith Street… which makes Pool House Records feel like a real thing! Thanks Jess!”

Locke is pleased to have found such a natural label home: “Smith Street have always been really supportive and helpful. Even before Pool House… they took us on tour with them last year and when our recording plans fell through we just bashed out a song with Fitzy in a rehearsal room. And that sounded good so we recorded a whole album with him.

“When they started Pool House and offered to put it out it just made perfect sense. I feel like our attitudes toward music are pretty aligned. It’s about putting good honest stuff into the world, and building a community around it.” 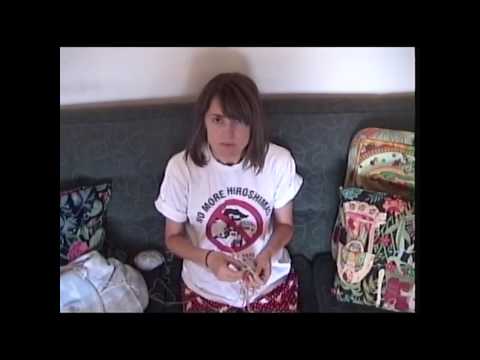