The new licensing deal with Sony Music Entertainment means all of Sony's artists can now be found in the platform's 'Sounds' section. 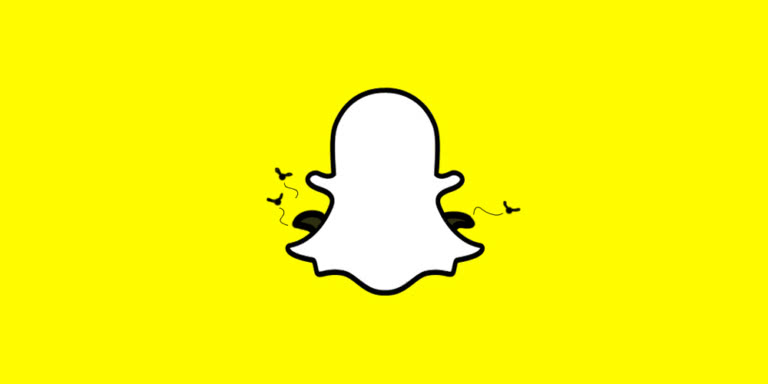 Snapchat has struck a new licensing deal with Sony Music Entertainment, meaning all of Sony’s artists can now be found in the platform’s ‘Sounds’ section.

As per Variety, Snap, Snapchat’s parent company, announced the new deal on Monday, November 15th. The full terms of the deal haven’t been disclosed yet.

The deal means Sony‘s artists can now be found in the ‘Sounds’ section of Snap’s AR Lens Carousel, where users can select and embed a song in their Snap videos.

Snap also announced that it’s adding Sounds on Snap into its AR Lenses. In the coming weeks, Sound Lenses will be available with a pre-selected song embedded into the Lens, a Lens that changes pictures of anyone to seem like they’re singing a song, and Cameo Sound Lenses that apply visual effects to put users and a friend into animated music videos.

Sony Music has leveraged these AR capabilities in order to share new music, including G-Eazy and Halsey’s ‘Him and I’ and Calvin Harris and Rag’n’Bone Man’s ‘Giant’.

“We are pleased to be expanding our relationship with Snap to develop new commercial opportunities for our artists around short form video and augmented reality experiences,” Dennis Kooker, Sony Music’s president of global digital business, revealed.

“Through this agreement, our artists have more ways to connect with fans and enhance engagement in their music by enabling their songs to be part of the Lens and Sounds tools that support communication and creative expression among Snapchat’s users.”

Ben Schwerin, Snap’s senior VP of content and partnerships, also shared his happiness at the deal: “Our new deal with Sony Music marks a major milestone as Snap now has partnerships with all the major labels, in addition to networks of independent labels and emerging artists.

We’re excited to further integrate Sounds into our AR Lenses to provide artists a proven and powerful way to share their music, and create immersive new experiences for our community.”