Sweeping changes continue at the Australian HQ of Sony Music, where Pat Handlin and Mark Stebnicki have been stood down. 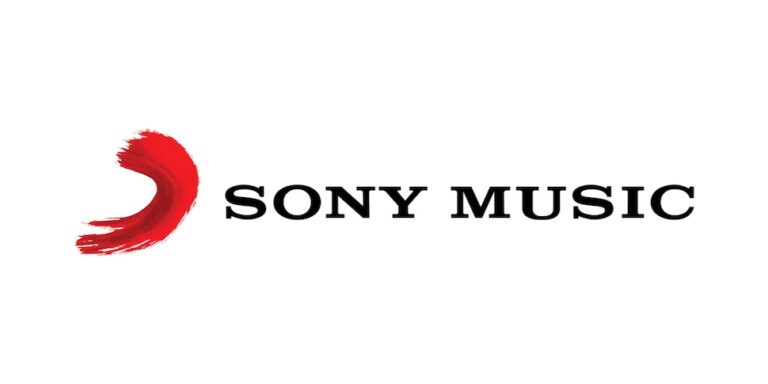 Sweeping changes continue at the Australian HQ of Sony Music, where Pat Handlin and Mark Stebnicki have been stood down from the company, various sources tell TIO.

TIO has reached out to Stebnicki for comment. Meanwhile, a spokesperson at Sony Music’s headquarters in New York declined to comment.

As reported by SMH‘s Nathanael Cooper, staff were told the pair had been stood down during a meeting today.

Handlin is, of course, the son of Denis Handlin who, after 51 years with Sony Music, departed the company earlier in the week.

The veteran executive abruptly left the company he has helmed since 1984, and a brand he has worked for since May 1970.

“It is time for a change in leadership,” read an internal statement, penned by Sony Music Group Chairman Rob Stringer yesterday, seen by TIO. “And I will be making further announcements in terms of the new direction of our business in Australia and New Zealand in due course.”

No reason was given for Handlin’s departure. TIO is not suggesting the current investigation into allegations of harassment, sexism and bullying at the company has anything to do with Pat Handlin or Stebnicki being stood down.