If you’ve been listening to triple j at any time over the last year, you would undoubtedly have heard of Willaris. K. The 23-year-old muso has been one of the most enigmatic figures in Aussie music recently, with his enthralling electronic soundscapes seeing him become one of triple j’s most-played unsigned acts.

Willaris. K, known to friends and family as Jack McAllister, has been making music for a while now, but it’s in the last year that his profile has really grown, seeing huge amount of airplay on triple j and FBi Radio thanks to tracks like ‘Dour Nights’ and ‘Alchemy’.

From humble beginnings, McAllister has gone from playing small shows to becoming one of the country’s most in-demand producers, supporting the likes of Seekae, and playing huge sets as Splendour In The Grass, BIGSOUND, Groovin’ The Moo, Strawberry Fields, and much more.

Now, Willaris. K has taken the next step in his professional career, with Melbourne-based label Soothsayer announcing the signing of this extremely talented muso today.

“We came across Jack’s music when one of our other artists; Dro Carey played it on his triple j Mix Up early last year and we were instantly taken aback,” explained Soothsayer’s Chris Rigney.

“How could something so unique, so layered and considered be coming from an unknown entity under our noses? We scratched our heads wondering how a kid of 23 years of age could make such anthemic and destructive electronic music that would be at home in the world’s biggest clubs and festivals, having never stepped foot in the UK or Europe.”

“It’s a feeling that only comes to you once in a blue moon.”

Joining the likes of ALTA, Love Deluxe, and Dro Carey at Soothsayer, Willaris. K is undoubtedly in good hands as he continues to make himself a household name in Aussie music. 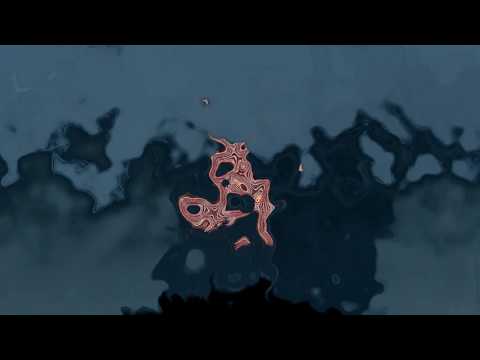