SoundCloud now lets you distribute your tunes to Spotify, Apple and YouTube Music The Berlin-based digital music platform has launched a new tool which allows hundreds and thousands of its users to upload their music to the libraries of Spotify, Tencent, YouTube Music, Amazon Music, Apple Music, Instagram and more without ever logging out of their SoundCloud account. Here’s the fun bit: the artist takes 100 percent of their distribution royalties from third-party services.

Announced overnight, it’s a smart, artist-friendly move for a company which less than two years ago was sliding towards a deep, dark hole with cash-flow problems.

SoundCloud’s gear-shift into third-party distribution is all part of an upgrade to its SoundCloud Premier toolset, which launched late last year and allows users to upload tunes directly, bypassing aggregators. Its Premier offering promises a cut of revenue for its users which “meets or beats” other streaming services, and the cash is paid out monthly. 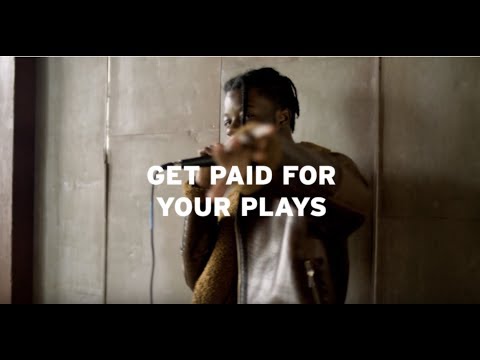 If you want in, you must own a SoundCloud Pro or Pro Unlimited account, own the rights to the music, and be 18 years old. There are a few additional rules of eligibility, which you can read here.

SoundCloud says artists who meet their criteria to self-distribute will be notified via email and on its platform from today.

Rolling into its launch on open beta, SoundCloud worked with a string of artists including Leaf, mobilegirl, Jevon and Thutmose, and gauged their feedback. “I believe SoundCloud’s new distribution tool is the way of the future for independent artists and music in general,” said Leaf, the rising female rapper, in a statement. “It makes distribution an easy one-step process, giving you a very simple way to monetize your plays and the freedom to reach new heights with your fan base.”

Around the time of the streamer’s Premier reveal last October, Spotify announced its own plans to enter multi-platform distribution game, through the acquisition of a minor stake in Distrokid. Soon after, Spotify launched a feature that allowed artists to upload tracks to other platforms for free via the Spotify For Artists platform.