If any organisation was going to ensure the extraordinary cancellation of SXSW didn't stop our local artists from performing to global industry and fans alike, it's Sounds Australia. 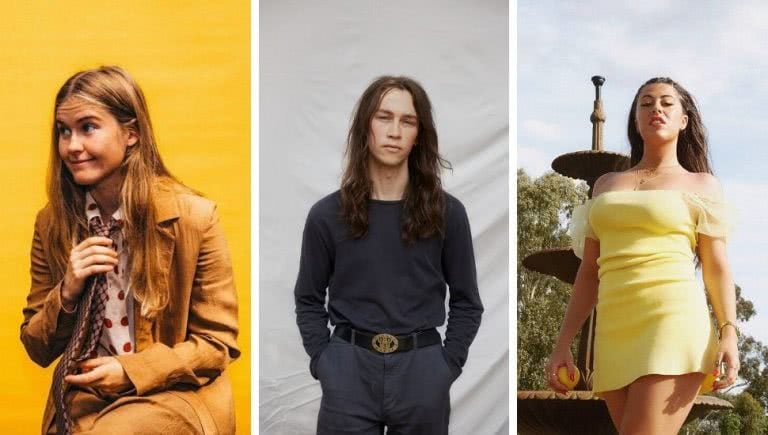 Sounds Australia has been forced to cancel this Friday’s live-stream event 3 For The Stream.

A statement reads: “This morning, Premier Daniel Andrews declared a state of emergency for Victoria, therefore we have decided that it would be irresponsible to proceed with our planned 3 For The Stream event in Melbourne this Friday, at a time when authorities are stressing the need for social distancing to stop the spread of the coronavirus.”

If any organisation was going to ensure the extraordinary cancellation of SXSW didn’t stop our local artists from performing to global industry and fans alike, it’s Sounds Australia.

The local export body, which creates pathways for Australian artists to perform abroad, released a statement last week to say it was “heartbroken” for Australian and New Zealand artists but understood the need to reduce the spread of COVID-19.

“It is a huge achievement to have been selected from the 7,000 plus artists that apply each year. To have lost this opportunity after spending several months and thousands of dollars preparing and planning is devastating,” said Millie Millgate.

Now, Sounds Australia has announced an event to ensure some of these artists still connect with some of the world’s most influential music industry professionals who would have attended this year’s SXSW.

3 For The Stream is the body’s first ever locally produced, live streamed showcase event. Featuring 19 acts, across three stages, over four hours, 3 For The Stream will feature three song sets by Australian artists that SXSW programmers had selected to showcase in Austin next week.

Check out the full 3 For The Stream lineup below, which features Alex The Astronaut, Didirri, The Lazy Eyes, Kota Banks and more. The stream will be hosted on the Sounds Australia Facebook page on Friday March 20 from 9am (Melbourne, AEST).

Thanks to Facebook, back-to-back performances will livestreamed from Melbourne’s iconic Bakehouse Studios to an international audience of music industry buyers, media and new fans.

“Ever since I started with Sounds Australia in 2018, we’ve been discussing the idea of creating live streamed showcases as a way to reach an infinite number of music industry representatives and reduce our carbon footprint.

“The unfortunate cancellation of SXSW provides a unique environment to put this model to the test. We’re living in extraordinary times and we want to ensure that even if Australian artists’ mobility is restricted, their music can still be experienced by industry and fans across the world”.

“Once again, we are proud to see Sounds Australia do what they do: relentlessly help and support Australian artists. Although we’re gutted not to have the chance to see these 19 acts live on stages across Austin this year, we’re pleased to have a chance to experience them in a way as unique as this, from home.”