Sounds Australia have sent some of our most talented up-and-coming — and firmly-established — country artists to the genre’s mecca – Nashville.

The Americana Music Festival & Conference is four days of “music and education”, kicking off today.

In particular, the Aussies will be dominating AmericanaFest: which will no doubt be renamed by next year.

Via a press release: “An all-Australian line up will grace the stage of the Bluebird Café, the legendary venue featured in the hit TV series Nashville, this Tuesday 12th September, followed by A Taste of Australia on the 15th September – an event that invites a number of the genre’s most influential professionals to an afternoon of networking with Australian industry members and special showcase sets from officially selected Australian artists at AmericanaFest 2017.” 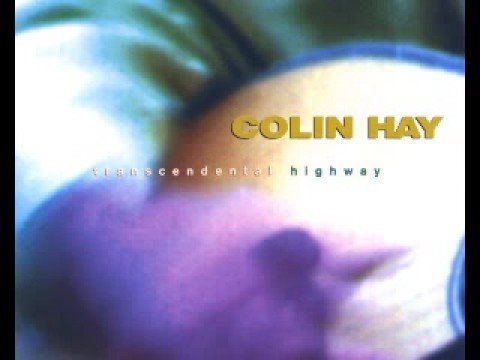