While it’s no secret that the royalty rates through Spotify are abysmal, artists and users may not be aware that the rate of pay per stream has actually been steadily decreasing since 2014.

The Trichordist have done some interesting research that purports to show a systematic lowering of the amount Spotify are paying artists per stream.

As they explain: “This data set is isolated to the calendar year 2017 and represents a mid-sized indie label with an approximately 200+ album catalog now generating over 200m+ streams annually. That’s a pretty good sample size. All rates are gross before distribution fees.”

As Trichordist note, this is a cumulative reduction of 24% since 2014.

So, basically, as user rates pick up, and the company gets more and more paying customers, Spotify are actually cutting the rates it pays for the music.

It’s a savvy financial move, but a terrible P.R. one. And let’s not get started on karma… 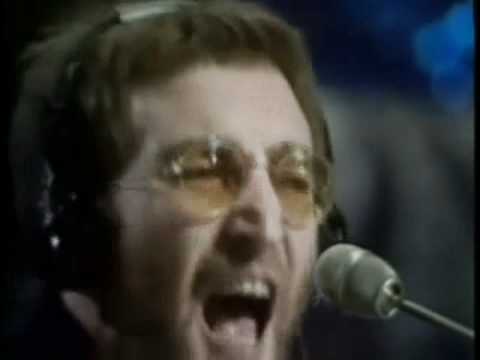