The campaign, developed by independent agency Christopher Doyle & Co., also takes the streamer brand off the desktop and onto Billboards across the country. One reads, “The playlist “ScoMo’s Mixtape” is 10hrs and 57mins long. Almost the length of an Australian Prime Ministership” and another, based around Vera Blue’s ‘”Lady Powers,” claims the song was streamed “2,934 times the day the tampon tax was axed (to be sure, there’s a pull quote from Vera herself, reading: ”bloody awesome”). 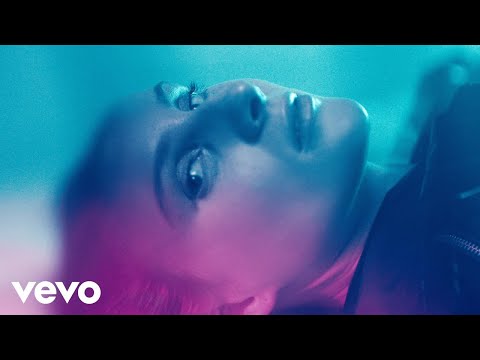 The best of all swipes carries the slogan, “We only have this billboard because the sails weren’t available,” a cheeky reference to the stoush over using the Opera House to promote a horse race, a beef that involved a cast of villains, political players and thousands of protesters.

That’s not a billboard. This is a billboard. New work for @SpotifyAU poppin’ and locking all over Australia for #2018wrapped pic.twitter.com/HtBX6ubF2A

The ads also play out across social and digital platforms, and hones in on listening behaviour to “mark key cultural moments,” notes AdWeek.

The campaign focuses on “celebrating local and global artists while providing cultural commentary and unexpected observations on the ways Spotify users interact with the world through music,” the Sydney-based company said.

According to Spotify’s White Paper, published last month, the streaming software reaches 8 million users in Australia, which means almost half of the country’s smartphone users are on the platform. Whether more will sign up thanks to a smart-arse campaign, time will tell.