Before Starley’s breakout (and only) single ‘Call On Me’ was added to every radio network Australia-wide, before it topped the chart in Sweden, hit the Top 5 in seven other countries, and racked up an incredible 371M streams on Spotify in less than a year, Starley Hope had a Sony/ATV publishing deal. But she was broke.

As Starley tells TIO, she moved to London after inking a deal with Sony/ATV Music Publishing in the UK, but didn’t make money as a songwriter – despite penning a track for two of the world’s biggest artists.

“It really is an interesting thing, the corporate industry is taking advantage,” she told TIO. “They give you that money […] and then you’re stuck with this deal and you’re working your butt off. And if you make it, you make it. If you don’t, they’ll write it off on tax or whatever. I just got pushed into the system.”

During her time at Sony/ATV, Starley penned the 2013-released track ‘Headphones’ for Nelly, featuring Nelly Furtado.

“I had no A&R, I had no body’s help,” she said. “I recorded it a couple of different ways and I found one version that I liked and I pitched it.”

Starley reached out to Nelly’s management team via Facebook and met with them  in the UK. ‘Headphones’ featured on Nelly’s seventh LP M.O, which hit #14 on the US Billboard 200 and #4 on the US Top R&B/Hip-Hop Albums chart. 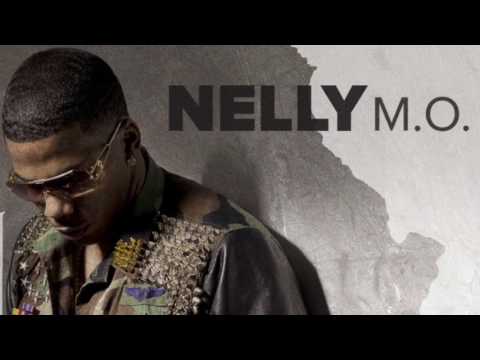 “The producer even has a way of making money because producer’s get a production advance […] I didn’t get anything,” said Starley. “And then when the song came out, I thought I would still make a little bit of money but I didn’t make anything either.”

Granted, the track featured six other songwriters once it landed on the record (Cornell Haynes Jr, Martin Evans, John Goodier, Andrew Roettger, Allen Ritter and Brandon Green), but it was enough to inspire Starley to become an artist in her own right.

“It’s very discouraging for people that are trying to make quality music these days,” she said. “I remember my old manager telling me: ‘There’s not much I can do for you until you have a massive hit because there are not many other ways to make money. As a producer I could do something for you, as an artist I could do something for you, but as a songwriter it’s very tough’.”

Starley has just finished a North American tour with Clean Bandit and Zara Larsson; in March Billboard magazine featured her in its Chartbreaker section, and last month she performed ‘Call On Me’ on US TV show Jimmy Kimmel Live – all before the release of a debut album.

Watch the video for ‘Call On Me’ below: 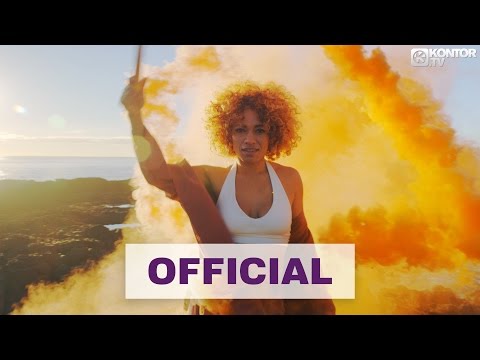 “Because I’m an artist it’s allowed me to make money from other things and I’m just about to start seeing some of that money,” she said.