Streaming brings in more revenue than downloads did at their peak Streaming platforms in the US make more money than digital download services did at their peak.

Here’s an interesting finding for the streaming naysayers who miss the days of old: streaming services in the US are making more money than digital downloads did in their heydey.

The finding comes from MBW, which analysed RIAA data and found that when download sales in the US peaked in 2012, revenue topped US$3.02bn.

Here’s the kicker; as some of you who followed the release of new RIAA data last week already know, revenue from subscription streaming grew 68% in 2016 to US$3.93bn.

MBW looked at sales of albums and singles on platforms like iTunes in 2012, not countering in ringtones, music videos, ‘kiosk’ and other digital sales. It found they jointly reached US$2.83bn, almost US1bn less than what albums and singles made last year on streaming platforms.

As MBW has pointed out, Steve Jobs never believed this day would come and even spoke out against subscription streaming in 2003. 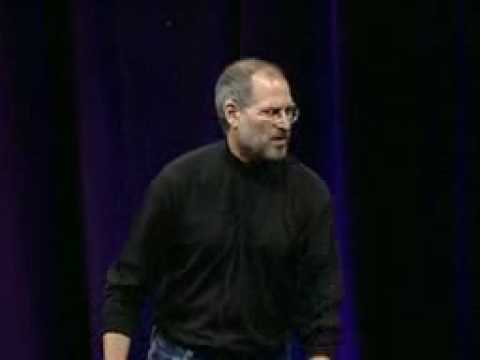