Barely ten months on from the launch of their PR and Label Services arms, Sydney-based agency Good Intent is expanding again, this time, with their new artist and producer management division.

Since the formal launch of Good Intent’s PR and Label Services back in September, the agency has fast gone from strength to strength.

Working with over 50 clients, including names like Kim Churchill, Sony Music, and Universal Music, while also handling campaigns for breakout emerging artists such as RedHook, Ruby Gill and Kirklandd.

However, with an ever-growing desire to expand, Rob Carroll and Rick Bridgman of Good Intent have now revealed some of the names they’re working with in their newly-announced artist management division, including artists such as Bootleg Rascal, Down For Tomorrow, AKA Lui and Simon Dobson.

“It’s a pleasure to be working alongside so much incredible talent”, explains Good Intent Co-Director Rick Bridgman.

“We’ve got a really clear vision of what we want to do and achieve, and that is to ensure that we are realising our artists goals.

“This won’t affect my current role at UNDR Ctrl; however, it’s likely I won’t be getting much sleep,” he adds.

Working with a varied roster of artists, the Good Intent team have already set themselves up as some of the hardest-working folks in the business, with artists like Down For Tomorrow, Bootleg Rascal, and AKA Lui all singing their praises.

Check out ‘Thanks To You’, by Good Intent artist Down For Tomorrow: 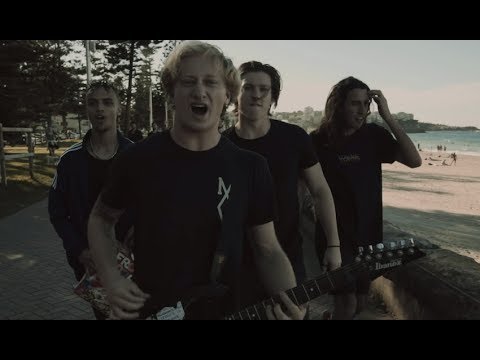 “We’re very excited to be working with such good- hearted people at Good Intent” says Cody Stebbings, frontman of Sydney grunge-punk outfit Down For Tomorrow.

“Nick, Rick and Rob have shown a lot of faith in us this year and have been so helpful in terms of PR, management, and just looking after us in general. Feels great to be onboard the Good Intent team and we’re eager to kick more goals.”

“We’ve known and worked with Rob and Rick in various capacities over the years and always found them to be some of the hardest working, most reliable and innovative people we’ve ever dealt with” echoes Bootleg Rascal frontman Carlos Lara.

“I couldn’t be happier with the way things have panned out on my first release”, adds AKA Lui. “Working with the whole team at Good Intent has been an absolute breeze.

“I’m super excited to be working with such a good bunch of people who really understand what it is I’m trying to accomplish with the project”.

For more information about Good Intent, including updates on the stunning list of artists on their roster, be sure to head along to their official website.

Check out ‘Mercy’ by Bootleg Rascal: 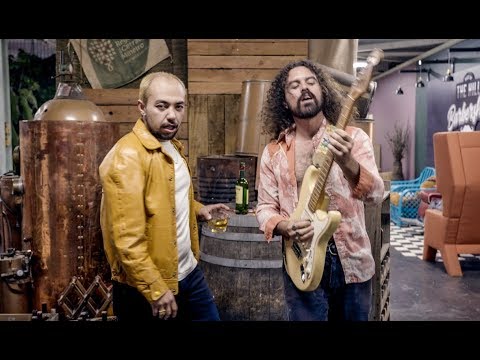