The ARIAs effect: Gang Of Youths, Amy Shark, Braithwaite set to return to the top of the charts In 2005, Ben Lee released an open-hearted album named Awake Is The New Sleep which debuted at #7 on the ARIA charts.

The record featured a light pop tune named ‘Catch My Disease’ which explained how Lee was at peace with not being played on the radio alongside the likes of Beyonce. The song soon became a radio hit, despite its own protests, and won Single Of The Year at that year’s ARIA.

Lee also won Best Independent Release and Best Male, and the following week, Awake Is The New Sleep shot from #31 to #5 – the album’s highest placement, some six or so months after release.

We will see a similar occurrence this weekend, when a number of artists involved in Tuesday night’s ARIAs jump back up the charts.

At the moment Gang Of Youths’ album Go Farther In Lightness is sitting at the top of the iTunes chart, despite being #49 on last week’s ARIA chart. Although ARIAs mid-week projections didn’t include the record, these were done before 11am the day after the broadcast; too soon to truly measure the impact the record will have in the last half of the week.

Amy Shark’s Night Thinker EP — which I’m never gonna stop banging on about being an EP and not an album — should jump back in the ARIA Top 50 this week, most probably in the Top 5. The record is currently at #5 on the iTunes chart, one slot behind Daryl Braithwaite — recent Hall of Fame inductee — whose miraculously-timed best of collection (it’s as if they have people who coordinate such things) should debut in the Top 5 this weekend.

Paul Kelly should also see a slight bump; his recent tour, and ABC-televised Opera House show means the record is currently sitting at #8 on the ARIA charts so his leap will be less dramatic, unless he works out a way to go into the minuses. He might. He is a genius, after all.

(Even international guest Harry Styles should leap back into the Top 10 this week – although he doesn’t count for this next point, so unread that.)

It’s rather pleasing that, when Australian music is actually televised on Australian TV (read Michael Hartt’s excellent think piece about this issue), people absorb it, enjoy it, and then buy it.

It can only follow that, the more exposure Australian music gets — and not just on radio stations where already-engaged music lovers are fed stuff they already know they’ll like, but in living rooms and across demographics  — the more people will buy Australian music. 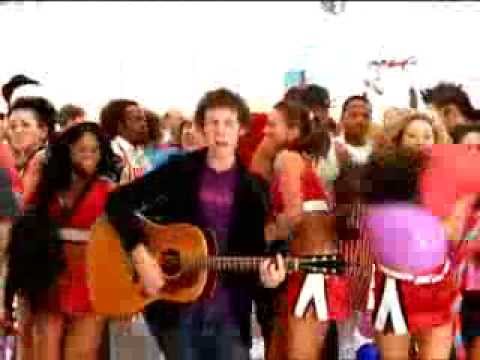