Meet The Beamish Brothers from Toowoomba, who just landed a distribution deal in South Korea A successful and highly-publicised tour throughout Asia for young Australian alt pop duo The Beamish Brothers has lead to a distribution deal in South Korea with FEEL MUSIC | MUSICAROMA, TIO can exclusively announce.

Last month, the Toowoomba, Queensland brothers took their single ‘Kills Me Every Time’ on tour through Japan and Korea. The 12 shows were widely covered by local media with MegaHorn noting the duo’s “pure youthful groove”.

TIO can reveal the pair will release an EP through the distributor on August 16.

The Beamish Brothers’ breakthrough single ‘Kills Me Every Time’ has found a whole new groundswell of building fans in South Korea, a territory renowned for transforming K-pop and new wave pop careers.

Watch The Beamish Brothers’ clip for ‘Kills Me Every Time’: 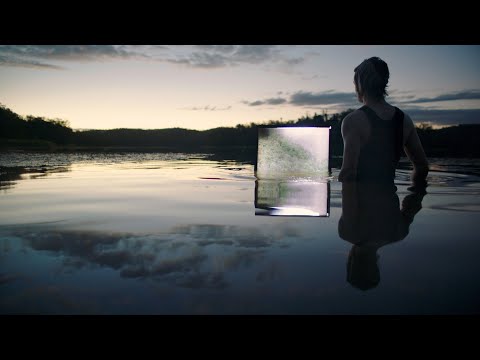 Speaking to TIO, Jeremy and Benjamin have called the experience “surreal”.

“Coming face to face with people who could barely speak English but somehow knew our lyrics made us truly grateful,” they said. “For us, meeting our incredible Asian fans and making some new ones was the highlight… which is saying something because our whole tour was jam-packed with exciting sites, delicious food and memorable moments.

“We were super impressed at the way Japanese audiences were so respectful, always listening to our music so intently and approaching us afterwards to tell us just how much they enjoyed the show. We will definitely be returning to Asia.

Speaking of the new distribution deal, The Beamish Brothers said:

“We’re so excited to be distributing our upcoming EP with MUSICAROMA Inc because they’re such pros and leaders in their field. It really feels like we’re being handed the opportunity to make a splash in the Asian market and launch a much bigger following in Korea. It’s something that we never even thought about this time last year but can’t wait to see where it leads us.”