For the first time, The Kid Laroi tastes life at the penthouse of the Billboard 100 as ‘Stay,’ his collab with Justin Bieber, lifts 4-1. 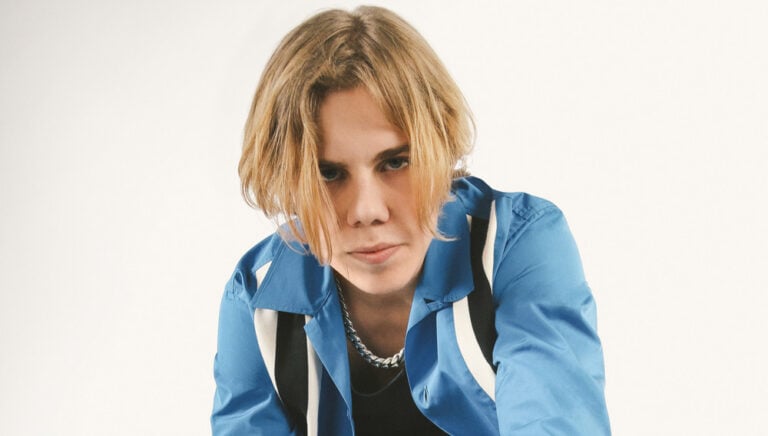 The Kid is on fire.

For the first time, The Kid Laroi tastes life at the penthouse of the Billboard 100 chart as ‘Stay,’ his collaboration with Justin Bieber, lifts 4-1.

‘Stay’ is a drought-breaker. It’s been five years since an Australian artist hit No. 1 in the U.S. Sia was the last to do it, with ‘Cheap Thrills,’ which summited in August 2016.

He’s the first Australian-born male solo artist to top the Hot 100 since Rick Springfield got there with “Jessie’s Girl” a touch over 40 years ago.

The last Aussie male solo artist to get there was Belgium-born Gotye (aka Wally De Backer) with his mega-hit ‘Somebody That I Used to Know,’ in 2012.

Side note: ‘Jessie’s Girl’ and ‘Somebody’ both went on win Grammy Awards.

The tune also enters a third non-consecutive week at No. 1 on the Streaming Songs chart, improving 2-1.

Laroi (real name Charlton Howard) is enjoying a month like no other.

Last week, F*ck Love finally hit No. 1 on the Billboard 200 chart, a full year and two weeks after its release.

With that feat, he became the first Indigenous Aussie to claim the title, and his mixtape is just the 14th title to take a full year to scale the summit since the Billboard 200 began publishing on a weekly cycle in March 1956.

‘Stay’ also hit No. 1 on the Billboard Global 200 chart, which ranks the most popular songs based on streaming and sales data reported by more than 200 territories, and he’s the new cover star for Apple Music’s FIRST playlist.