The NSW State Government just unleashed the worst round of arts funding to date. Given their attitude towards the once-thriving night economy in the country’s largest city, most of which was built around the arts, this is not surprising. It is, however, a fucking stain.

The Government received 222 applications, from important, thriving entities who employ numerous artists. None of those for contemporary music were successful.

Of the 222 applications, only six were funded. The majority of these were dance programs.

The Assessment Meeting Report attempts to explain the lack of funding for contemporary music in its ‘budget’ section, but trips over itself in doing so: “The performing arts panel had a long conversation about the contemporary music sector and the difference between economies between performance and contemporary music. Artists either do not pay themselves appropriately, or the support networks available to artists do not have the capacity to include fees as part of the benefits that they achieve for their artists.”

In other words, there isn’t enough money in contemporary music, so therefore the solution is to abandon it, rather than fund it.

A quick sidenote: Do we want to trust our arts funding to a body who produced a report with the following title pages?

It looks like an off-brand Charlotte Hornets cap. But I digress.

57 arts and music organisations issued a joint statement today, which read in part: “For every $1 invested in arts and culture, $1.88 is generated for the NSW economy. Yet the NSW government’s arts and cultural budget represents only 0.9% of the total NSW budget spend (on 2016/17 figures). With such low funding and so few successful projects across the state, artists will begin exercising the choice to base themselves elsewhere.”

They also note the lost time applying for such grants, which take weeks to complete. “This unproductive workload jeopardises capacity and creative potential all over the state.”

Arts patronage is vital in the development of society. You know who relied upon funding in order to be an artist?

Michaelangelo (not the Ninja Turtle – he relied upon Splinter’s charity).

Remember those guys? They needed funding in order to create works of art we still discuss, dissect and enjoy centuries later.

Yet the disconnect between how the Government treats the arts and what the arts gives back to the economy is unsettling.

Unfortunately, as stated above, it isn’t at all surprising. 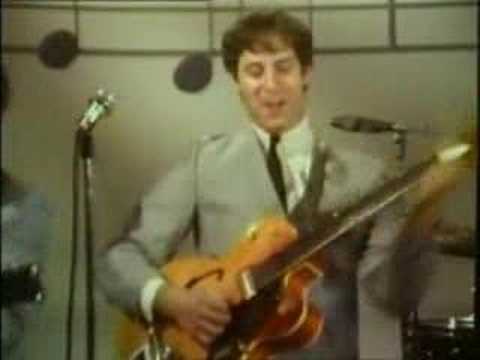