A guy I once worked with described YOLO as “carpe diem for bogans”.

While that’s fairly funny, and fairly true, the term’s roots stretch far further back than one would think.

The current iteration of the phrase came into common parlance in late 2011, after Drake released ‘The Motto’, which introduced YOLO as the titular motto, spelling out the acronym to further effect. In case you’re new to 2011, it stands for You Only Live Once, and is basically used to disclaimer any recklessness with the knowledge that life is short and best spent throwing caution the wind.

In other words, it’s ‘carpe diem’ mixed with ‘fuck it’. It’s an appealing mindset and an annoying phrase.

Drake even attempted to trademark “YOLO” once the term was sprayed and sold everywhere, telling Walgreens to “either chill or cut the cheque” after seeing the above hats for sale in a store.

He later apologised on SNL for introducing the phrase into the lexicon, an appearance that also contained his best ever rhyme: pairing “celebrating Hanukkah” and “dating Rihanna-ka” in a song.

Perhaps Drake should have instead been distancing himself from YOLO and casting blame back to the heady days of 1855, when a young conductor named Johann Strauss II released a waltz named Man lebt nur einmal! or You Only Live Once.

Or #YOLO as he no doubt scratched into the side of his piano. 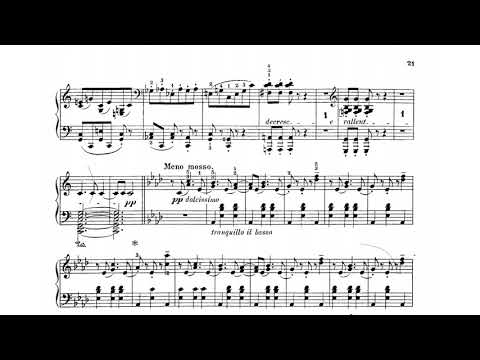 Now that you’ve thrashed around the office to that, let’s explore further usage.

It would appear that Strauss didn’t even coin the term: he was simply quoting Johann Wolfgang von Goethe‘s 1774 play Clavigo.

It was actually a poor choice of quotation and — like Drake’s usage — rather controversial, as it timed with a horrific cholera epidemic that wiped out a lot of Vienna’s population. Many of the population saw this YOLO shit as flippant at best, a superstitious nightmare at the worst.

Despite this, Strauss’ piece was still a raging success, and the phrase was carved into pianos and pergolas everywhere.

Or not. The record books only contain so much recording.

The Strokes also released a 2006 single named ‘You Only Live Once’.

So, as much as we can roundly reward them for killing off nu-metal for good in 2001 with Is This It, we also have to penalise them for at least worming the term into our collective subconscious five years before Drake pulled off the finishing move.

Now, it’s 2018 and YOLO is rarely used, unless in an ironic fashion. 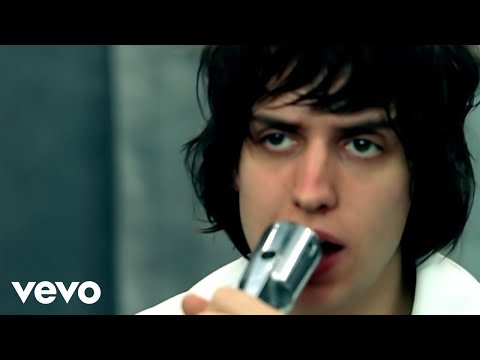