Odette (‘A Place That I Don’t Know’ and ‘Take It To The Heart’) The Presets (‘Downtown Shutdown’ and ‘Martini’) are two-time nominees, as are ARIA breakthrough artist winner Ruel (‘Dazed & Confused’ and ‘Younger’) and Perth singer and songwriter Bri Clark (‘Don’t Love Me’ and ‘What If I Break Your Heart’), who will compete for a range of cash prizes including a lump sum of $50,000 for the big winner.

Odette, ‘A Place That I Don’t Know’ 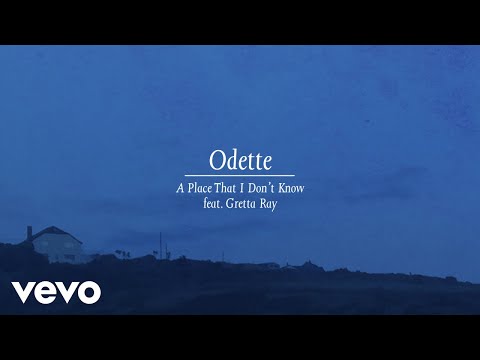 Other familiar names in the final batch include Dean Lewis, CXLOE, Emma Louise, Far East Movement, Holy Holy, Jarryd James, Matt Corby and more, while Françoistunes, NYNE and Hayley Mengel are tipped as ones to watch.

The final round features 23 first-timers and a good proportion are newcomers, with roughly a third of the top 40 listed as “unpublished.”

All told, the short list has been whittled down from 3,683 entries from 48 countries, and in the process raising a six-figure sum for good causes.

Applicants chip in an entry fee of $50 per submission, with all money raised going to Nordoff-Robbins Music Therapy Australia (NRMTA) programs. To date, entrants have raised more than $1 million for good causes, with almost $185,000 raised this time.

“It means the world to our organisation and the children and adults we work with daily to have the support of over 3,600 songwriters from around the globe, whose competition entry fees go directly to providing much needed resources for a range of therapies and programs,” comments Belinda Leonard, CEO of NRMTA.

“A heartfelt thank you to Alberts and APRA AMCOS for championing this initiative for the past decade and thank you to songwriting legends Harry Vanda and George Young who continue to inspire.” 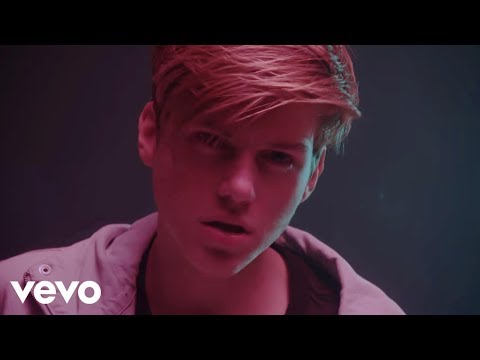 The winning entry will take out $50,000, courtesy of APRA AMCOS, Alberts and BMG. Also, a $10,000 prize will go to a pair of the second place-getter, donated by AMPAL (Australasian Music Publishers Association), while third place will come with a $5,000 bounty thanks to entertainment insurance specialists Aon. The best “Unpublished” work will also be awarded $5,000.

The winners will be announced in July and decided by a music industry panel featuring the likes of songwriter Lior, previous Vanda & Young first-place winner Isabella Manfredi of The Preatures, triple j Unearthed’s Dave Ruby Howe and others.

Now in its 10th year, the prize takes its name from the legendary songwriters and founding members of The Easybeats, Harry Vanda and George Young, who passed away in October 2017.

The 2019 Vanda & Young Global Songwriting Competition shortlist is below (in alphabetical order).