The UK singles chart is undergoing a major change The times are a changin’, and so are the U.K. charts. In a move to more accurately track the hits of the week, the U.K.’s singles chart will incorporate data from video streams for the first time from next month.

The Official Charts Company opted to tweak its chart formula after a year-long study, during which time the charts compiler ran a parallel test chart to weed out bugs and identify any red flags before a launch proper.

With its new, enhanced countdown, the U.K. moves ahead of Germany, France, Australia and Spain and follows the lead of the U.S. Billboard Hot 100 which, in 2013, shook up its chart methodology to include video streams.

The changes, which also impact the Irish singles chart, come as the likes of Apple Music, Spotify and Tidal add video to their services and YouTube Music triggers its global rollout.

The U.K situation has two important details worth tucking away. Under the newly adopted rules, streams from paid accounts will carry a greater weighting.

What that means is, 100 streams from a paid-for subscription will equate to one “sale,” as will 600 “free” stream from the likes of YouTube or the free tier of Spotify. This supersedes the current combined conversion rate, under which all streams are treated equal, with 150 streams converting to one sale. 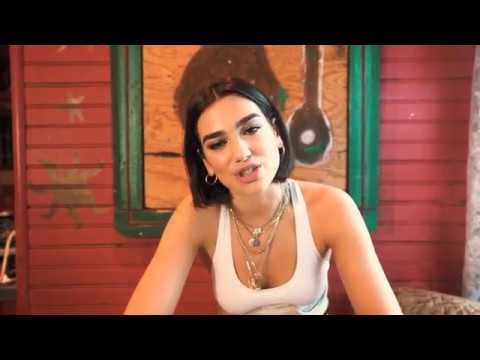 As previously reported, Billboard has also downrated ad-funded streams against their premium counterparts.

Also, only music from official videos will count to the Official U.K. Singles Chart. So any dodgy homemade lifting videos soundtracked by Drizzy or Yeezy will not help their presence on the tally.

“This is a significant step for the U.K. and ensures The Official Chart continues to be the most comprehensive and trusted chart in the U.K., bar none,” explains Official Charts Company CEO Martin Talbot in a statement.

They’re small, dynamic changes which just might have a profound effect on the way labels promote their artists’ music videos. “This could see unofficial videos scrubbed from the service or mounting pressure on the video platform to tweak its algorithms to bump up chart-eligible official videos and downrank chart-ineligible UGC ones in its search results and algorithms,” notes the award-winning music industry writer and author Eamonn Forde. “Don’t rule out the new war on YouTube being about the “chart-eligible gap.”

The OCC introduced digital downloads into its weekly singles chart countdown in 2004 and today collates its weekly consumption-based music charts with data supplied by some 15,000 retailers, download stores and streaming services.

“We are continuously evolving the ARIA Chart to ensure it best reflects the different ways that Australian music fans are consuming their favourite music and remains the most trusted and authoritative Chart,” comments Dan Rosen, Chief Executive of ARIA, in a statement to TIO.

“We are in dialogue with our international counterparts – like the U.K. – on changes they are making and will be reviewing the appropriateness of these changes for the Australian market.”