This is who will win the Hottest 100 according to Sportsbet It’s been said that Aussies will bet on two flies crawling up a wall. We’re a country addicted to chucking our cash on horses, cards, lotteries and into machines that go “bing”.

Australians lose around $24 billion dollars a year on gambling. It’s an astonishing figure that boils down to about $11,000 for each Aussie. We’re the best at being the worst at it.

We also love music, Aussie music, new music. Triple J’s Hottest 100 is a manifestation of all that, an annual checklist of the tunes that turned us on and blew our hair back over the past year. Sure, it’s no longer attached to Australia Day (do keep up), but, with a record 2.386 million votes cast last time, it’s a sure bet this year’s poll will blast long and loud around the country.

Of course, talk of a sure bet typically comes from the mouth of a guy about to lose his salary on a cricket match. So, let’s stick with the stuff we know: educated guesses. Or just plain, old guesses.

Who’s going to win this year? Who will dominate? It’s a guessing game, but one of those massive gambling corporations you can’t seem to avoid has taken a punt. They have some confidence (baby) in the big result (that’s a hint right there).

As a true-blue, taxpayer -funded youth platform, Triple J can’t be seen to condone betting on its flagship music countdown. It doesn’t. Still, it’s a gorgeous opportunity for a musclebound bookie to bleed-dry some young music fans who figured the listening experience is made better by torching their money. The house always wins, right.

The barney over the promotion of a horse race on the Sydney Opera House’s iconic sails reminded us that culture and gambling aren’t best mates, but they can play together when forced to.

Tune into Triple J on Jan. 27 for the Hottest 100 announcement. In the meantime, soak some of those hotly-tipped tunes, assembled in order of hotness. Ocean Alley, Ruby Fields and Amy Shark are swimming at or near the top.

Childish Gambino: ‘This Is America’ 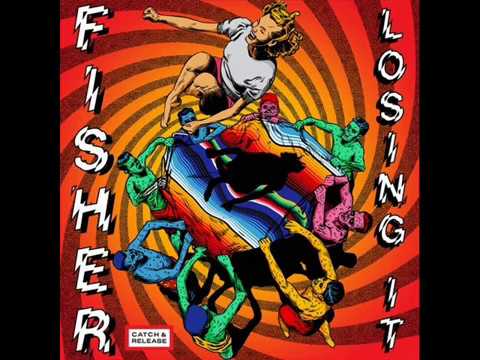 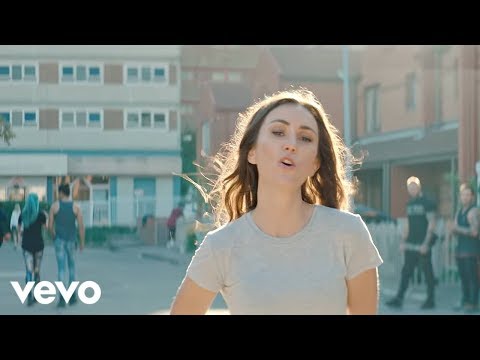