It’ll be a sleepless night tonight for Jenna McDougall and her bandmates in Tonight Alive, who are on the verge of a UK Top 40 with “Underworld” (Hopeless).

The Australian rockers’ fourth studio album was poised for a No. 26 entry, based on midweek data published by the Official Charts Company, which would give Tonight Alive a new career high and place their new LP ahead of recordings by Ed Sheeran, Andre Rieu, Phil Collins, Sam Smith and many others.

“Underworld” follows Tonight Alive’s 2016’s “Limitless” (Easy Life), which opened at No. 37 and spent a single week on the Official Singles Chart. The band’s 2013 album “The Other Side” (Search and Destroy/Sony) also impacted the national U.K. chart, opening and peaking at No. 59.

The new album, released January 12 locally through UNFD, earned high praise from TIO, which described the album as “the discovery of an equilibrium between chaos and control, finding restraint and cosmic release in every immense hook, roaring guitar and pulsating drum groove. Throughout every sweeping ebb and glowing flow, the band ask fans to rally and question their paths and take control.”

Tonight Alive isn’t the only artist in these parts sweating over the new U.K. chart. Leo Sayer, the British-born, Sydney-based veteran singer is shooting for a solid entry with his hits set “The Gold Collection,” which entered the midweek chart at No. 22.

All will be revealed late Friday U.K. time. 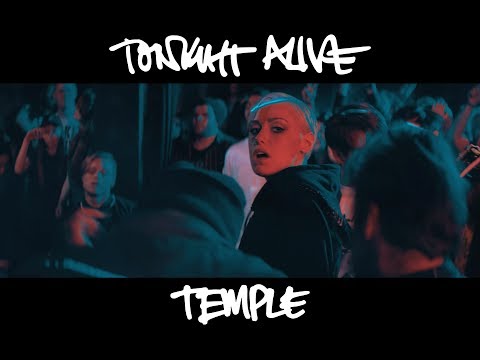