The second quarter radio ratings period is not traditionally a time of growth for triple j, who usually find their ratings level out after the boost they get from the Hottest 100 countdown, summer, and all that spare radio-listening time during the warmer months.

Happily for the station, today’s radio ratings reveal the station’s 18-24 listenership has risen since summer in every market bar Brisbane. 18-24 is obviously the demographic the station targets, so this particularly good news.

Listeners seem to be warming to new breakfast team Ben and Liam too, with their ratings rising by a percentage point in Perth, Brisbane and Melbourne since last survey.

Ollie Wards, triple j Content Director, says of the result: “This is a great ratings survey for triple j. Despite the winter months traditionally being a period of lower scores, we’ve gone up in our core 18-24 demographic in 4 out of 5 cities.

“We’ve also seen our new programs make gains beyond expectations, with Melbourne in particular being a good result to have breakfast up nearly a share point. Importantly, people are on average listening to triple j longer – with the average listener tuning in more than 7.5 hours per week – far more than most music stations.” 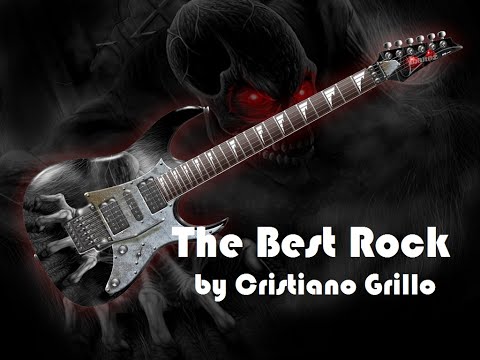