triple j have announced the finalists for their Lorde remix competition For a few weeks now, some of Australia’s most talented musicians, producers, and musical hobbyists have been fiddling around with Lorde’s huge hit, ‘Homemade Dynamite’, as part of an exciting competition run by triple j Unearthed. Now, with entries closed, triple j have revealed the finalists for this explosive competition.

After opening the gates for this competition a month ago, entrants have been doing their best to restructure Lorde’s enormous track, having downloaded the tune’s components in order to create something new, fresh, and exciting for your eager ears.

Of course, this isn’t a first for the station, with triple j having previously asked budding musicians to contribute remixes to their 2016 Play School remix competition, and their 2015 Hermitude remix competition.

With entries having closed on Sunday evening, triple j have been taking plenty of time sifting through over 1,000 submissions that they received in the process. After spending countless hours listening to the newly-remixed tracks, triple j have made up a list of five finalists who are in with a chance to win two tickets to Lorde’s upcoming Aussie tour, in addition to a pretty swish triple j prize pack.

Perth’s Tone Youth, Sydney’s Sweet Potato and Aela Kae, and Melbourne’s Vincent Sole and Eilish Gilligan make up the list of talented finalists in with a chance to win this lucrative comp.

Lorde herself will be the one picking the winning remix, before triple j’s Ben and Liam announce the winner on the breakfast show on Monday, October 23rd.

Check out the original track, as well as the remixed versions by the five exceptional finalists, below. 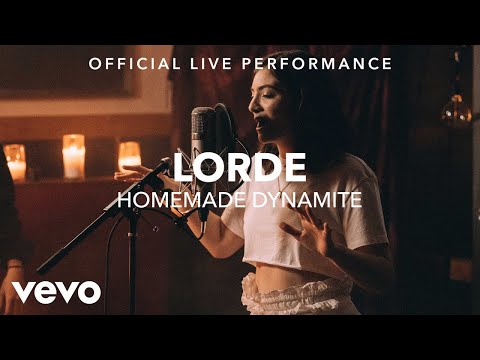