Friday afternoon saw the release of Troye Sivan’s second album, Bloom, and it’s already on track to become one of the year’s biggest releases. Highly-anticipated by his voracious fanbase, the record’s debut single, ‘My My My!’, had already gone Platinum in Australia and Gold in Canada before the album was released. If that isn’t already an indication about just how big this record is set to be, then we might just need to go a bit deeper.

While publications such as NME and The Independent gave Bloom well-deserved five-star reviews, average fans have already begun to vote with their ears, turning the record into a major success less than a week after it was released.

Since its release on Friday, Bloom has scored the honour of charting at #1 on iTunes in a total of 46 territories, while it reached the top five in 70 countries. No matter who you are, that’s an incredibly impressive feat.

Of course, while Troye Sivan has already seen immeasurable success due to his status as a relatable, talented pop icon, the musician’s profile has continued to rise thanks in part to his famous friends. While Sivan’s new album was announced by global superstar Taylor Swift, Bloom also boasts an impressive feature from Ariana Grande, who also took to Twitter to congratulate Troye on the release of Bloom.

a brilliant body of work by my friend @troyesivan, Bloom is out now https://t.co/rbK65hi1jK

While this week’s Spotify charts are still incoming, Troye Sivan has undoubtedly enjoyed a major profile boost with more than 30 placements in Spotify’s New Music Friday playlist around the world, with Bloom currently boasting more than one billion streams on the service.

With stats like this, Troye Sivan is well on his way to being one of the most successful musicians of 2018 not just in Australia, but on a global scale as well.

We’ll be seeing this week’s ARIA chart over the weekend, but with the way things are going, it’s looking as though it’s going to be a pretty easy race to the top for Troye Sivan. 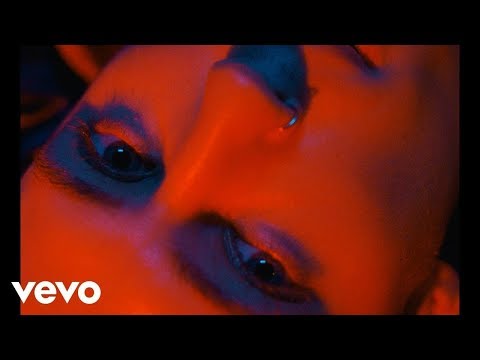