There’s a chance that hip-hop fans could finally be receiving some new music from Tupac Shakur in the near future, with the late artist’s family regaining control of a bunch of unreleased recordings.

Back in September of 1996, a 25-year-old Tupac Shakur was shot and killed by an unknown assailant in Las Vegas. Since his tragic passing, six posthumous albums by the rapper have been released, along with numerous singles and compilation albums.

Now, it seems as though fans might be set to receive some more previously-unreleased recordings in the future.

As TMZ reports, the estate for Tupac Shakur has now emerged victorious in a legal battle which sought to claim unreceived royalties.

Back in 2013, Tupac’s mother, Afeni Shakur, filed a lawsuit against Entertainment One, who she claimed had failed to pay royalties on the 2007 compilation album Beginnings: The Lost Tapes 1988–1991.

While Afeni claimed that Tupac’s estate was owed $1.1 million, it was noted that Entertainment One had purchased the rights to Tupac’s music from Death Row Records after the latter label went bankrupt back in 2006.

As a result, Entertainment One were also in possession of a cache of unreleased master recordings made by Tupac, something that his mother wanted returned to his estate.

Now, five years on from the beginning of the legal battle (and sadly, two years on from the passing of Afeni Shakur), it appears that Tupac’s estate have emerged victorious, with Entertainment One set to pay a six-figure amount to the estate, and relinquish control of the unreleased master recordings.

At this stage, it has not been made clear as to what these master recordings contain, but TMZ note that the value of the recordings is said to be quite significant.

Whether this will mean that a new compilation of posthumous Tupac material is on the way is unclear, but if so, it would be the first full release since 2007’s Best Of 2Pac, Part 2: Life. 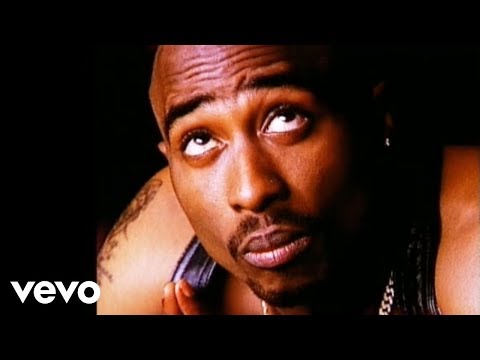