It’s been almost three years since Twenty One Pilots’ fourth album, Blurryface was released. In addition to being the group’s breakthrough hit, the record is still continuing to make history, with the record today being recognised as the first album ever to have every song it contains to be certified Gold.

As the Recording Industry Association of America (RIAA) reported, Twenty One Pilots’ album became the first in history to reach this achievement, with the album’s twelfth track, ‘Hometown’, the final tune to reach Gold status.

Gold certification is awarded to a song once it reaches the milestone of 500,000 sales. In 2013, the RIAA changed up the way they count album and song sales, allowing for digital streams to be included within the official ranking. While permanent downloads still count for one unit for certification purposes, 150 on-demand streams are required to account for the same.

As Billboard notes, the American duo, made up of Tyler Joseph and Josh Dun, currently have a combined total of 60 million plays on Spotify (the equivalent of 400,000 units, meaning that Twenty One Pilots clearly have a strong mix of digital streams and sales, in addition to physical sales, that have helped them achieve this milestone.

“Congratulations to Twenty One Pilots for this unparalleled achievement,” said the Chairman and CEO of the RIAA, Cary Sherman.

“From the first track to the 14th, each and every song from Blurryface has resonated with fans. In a time when fans enjoy instant access to millions of different tracks, this is a testament to the appeal of both the album and each of its individual songs. Congratulations to Tyler, Josh and Fueled by Ramen.”

As it stands, the group currently have eight tracks from the album to have gone Gold (‘The Judge,’ ‘Doubt,’ ‘Polarize,’ ‘We Don’t Believe What’s On TV,’ ‘Message Man,’ ‘Not Today,’ ‘Goner,’ and ‘Hometown’), three to have gone Platinum (‘Heavydirtysoul,’ ‘Fairly Local,’ and ‘Lane Boy’), which is equal to one million units sold, while ‘Tear In My Heart’, ‘Ride’, and ‘Stressed Out’ have gone two, four, and seven times Platinum respectively.

Check out Twenty One Pilots’ ‘Hometown’: 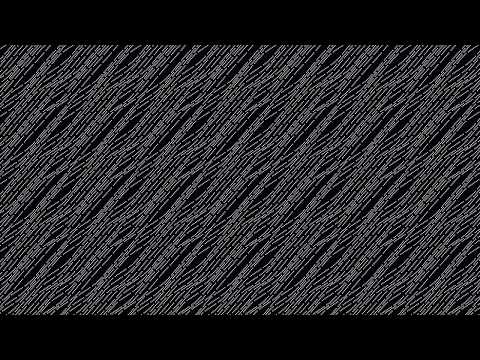