Tyler, the Creator has created original music for a short film by Portland rapper Aminé. While his score plays during the closing credits, UK artist Rat Boy has contributed music to the film throughout.

Best known for his love rap single ‘Caroline’, which hit the Top 20 of the Billboard Hot 100, Adam Aminé Daniel has released the film, entitled Becoming, as part of Vevo’s new LIFT program, which gives special promotional attention to eight artists a year.

The mockumentary-styled video takes the viewer back to Aminé’s high school days in 2010 and shows what his life was like as an ambitious creative who only shared his dreams between his group of friends.

“I didn’t want to bring you back to the home where I grew up and say, ‘Oh look, I grew up in the hood.’ Everyone does that,” Aminé said. “I wanted to show you a day from my past, from high school with my friends, that speaks to who I am today.”

It’s not a surprising move from Odd Future linchpin Tyler. He created a 30-minute film back in 2014 during the making of his record Wolf. He did the same thing for his 2015 album Cherry Bomb, with the 45-minute Cherry Bomb: The Documentary making its debut in January. 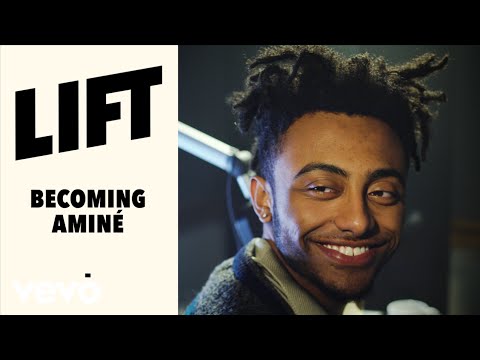