UNDR Ctrl is hitting its groove with the signing of The Aston Shuffle to its agency roster, TIO can exclusively reveal.

The Canberra house duo of Vance Musgrove and Mikah Freeman have been making tunes and rocking parties for more than a decade, during which time they’ve been booked for many UNDR Ctrl events.

That relationship firms up with the pair coming on board at UNDR Ctrl Agency for bookings.

As DJs, producers, remixers and radio presenters, Musgrove and Freeman haven’t missed a beat since joining forces in the capital. They got early recognition for their crafty remixing skills, and went on to contribute to several iconic Ministry of Sound compilations.

Over the years, they’ve reworked tracks for Fatboy Slim, Avicii, Dizzee Rascal, Empire of the Sun, London Grammar and more, and their debut, 2011 album Seventeen Past Midnight enjoyed a warm critical response, with ‘Rolling Stone’ giving the LP a four-star review.

Their 2013 ‘Sunrise’ collaboration with fellow Australian producer and artist Tommy Trash was a smash, vaulting to No. 1 on the Beatport platform and blasting from festival main stages across the planet. 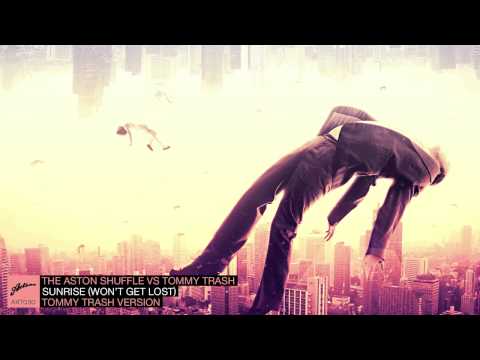 The following year, their Photographs set arrived at No. 12 on the Australian album chart.

The duo balance their touring and studio activities with a weekly radio show, The Friday Night Shuffle, and they’ve shared new music in the early part of the year, including the track ‘Stay,’ featuring the vocals of Los Angeles artist Dana Williams. More new releases, collaborations, and international tours will roll out in the months ahead.

It’s been a busy stretch for Sydney-based UNDR Ctrl, which this month celebrates its fifth anniversary.

Founded by Paul Stix, the music company celebrated its milestone with the signing of KLP for bookings via its UNDR Ctrl Agency and signed-up Dena Amy for management at UNDR Ctrl Mgmt. 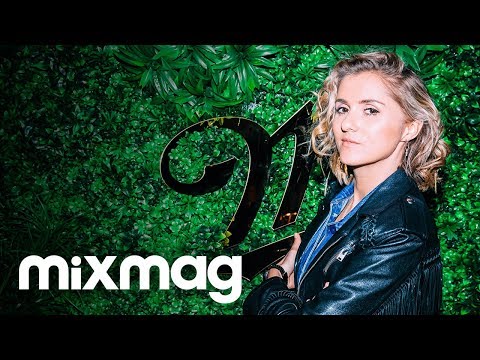 An APRA AMCOS Ambassador and mentor, KLP inked a deal with BMG in 2018 as a songwriter. Also last year, she featured on What So Not’s track ‘Goh’ alongside Skrillex, and guested on U.S. act Snails’ album track ‘Forever.’

In recent times, she’s worked with the likes of Slumberjack, Goldfields, Zimmer, The Presets, Set Mo, Thandi Phoenix, Nicole Millar and many others. There’s more to come, according to UNDR Ctrl, with multiple national tours, high-profile collaborations and an anticipated studio album in the works.

Meanwhile, Amy, the South African-born, Australian-raised singer, songwriter and producer, kicked off her Winter Warmer Tour at Splendour In The Grass last weeekend. 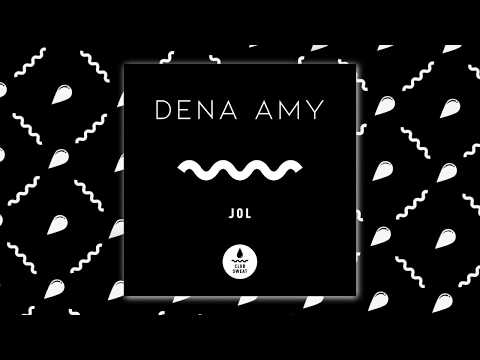 The seven-date tour continues to wind its way around the country, stopping next at Melbourne’s Treat Dance this Saturday (July 27).