Reports have emerged that legal action is likely to take place following the revelation of devastating losses following a fire at Universal Studios’ Hollywood location in 2008.

Over the last week, the world of music has been following the tragic news of massive musical losses that transpired as the result of a fire at Universal Studios back in 2008.

Initially, the damage done by the fire was played down, with reports claiming there had been “no loss”, but a recent investigation by The New York Times revealed the damage done was far worse than anyone had anticipated.

As it turned out, more than 500,000 irreplaceable master tapes from artists like Nirvana, Aretha Franklin, Chuck Berry, Captain Beefheart, Sammy Davis Jr., and Sister Rosetta Tharpe – just to name a few – had been lost.

While numerous artists – such as The Roots, R.E.M., Nirvana, and Steely Dan – have since reacted to the loss of their original work, it appears that a lawsuit might soon be about to take place.

As reported by The Los Angeles Times late last week, Howard King of the King, Holmes, Paterno & Soriano law firm revealed that legal action is set to take place in the near future.

“We have many very concerned clients,” King explained. “This has a potentially huge impact on their future, coupled with the rather disturbing fact that no one ever told them that their intellectual property may have been destroyed.

“There is a significant amount of discussion going on, and there will be formal action taken.”

While Howard King did not identify specific artists who have sought legal representation, he noted that “more than 10 but fewer than 100 clients” are set to be part of the forthcoming lawsuit.

“A class action is cumbersome, doesn’t often result in a big recovery for the individual class members, and is typically used when you have a lot of people who have had a little bit of damages,” King explained to Billboard.

“We don’t need to go through that cumbersome process, because … presuming that the [New York Times] article is correct and these irreplaceable master recordings have been lost, the damages don’t necessitate a class action because they’re so significant.”

At this stage, Universal Music Group have not responded to news of a potential lawsuit.

Check out ‘Fire In The Hole’ by Steely Dan: 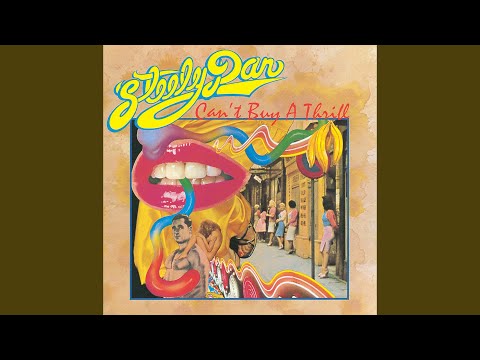