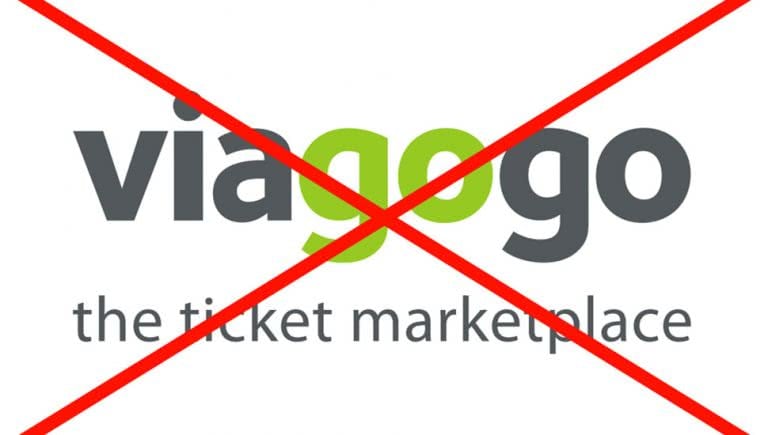 Viagogo is on the charm offensive. The live sector isn’t buying it.

The controversial ticket resale company recently engaged with a new PR team in Australia, where its reputation is essentially muck with consumer advocacy groups and the live ecosystem.

On Tuesday, Viagogo’s reps announced “substantial changes” to its website, with an aim to “set the industry standard for the ticket resale market in Australia.”

Australian concert-goers “will now have an immediate, accurate and upfront estimate of how much a ticket will cost, including all fees, delivery expenses, and tax,” the statement reads.

Also, the statement lays out Viagogo’s pledge to fix problems if and when they arise, a “guarantee” to provide comparable replacement tickets or a refund, and a renewed commitment to crushing ticketing bots.

Viagogo wants it to be known, they’re no longer Mr Bad Guy.

“We’ve listened to our customers and drawn a line in the sand,” comments Viagogo Head of Development, Cris Miller.

“Our goal is to set the industry standard and ensure all Aussie fans feel safe, secure and confident when accessing tickets they may have missed out on.”

The company’s aim, explains Miller, “is to set the standard for the ticket resale market in Australia – to give fans a transparent, safe and secure platform to access tickets they may have missed out on at first release.”

“What a load of PR blah,” LPA’s CEO Evelyn Richardson tells TIO in an email.

“These are all changes required of them by regulators. The point to make is that Viagogo has only been responding to crackdowns from regulators here and overseas.

“Sites like Viagogo fuel the ticket bots by providing a resale outlet for them. What have they practically done to stop the bots?”

The peak body and many of its members, including Frontier Touring chief Michael Gudinski and Chugg Entertainment founder Michael Chugg, drew a line in the sand with Viagogo some time ago.

Earlier this year, the Federal Court found the Switzerland-based business engaged in misleading and deceptive behaviour through its Google advertisements, by claiming tickets to certain events were scarce when the scarcity referred only to the availability of tickets on its own resale platform.

Chugg recently fronted the media, urging punters to stay away from the resale site after 200 people were found to have bought fake tickets and were turned away from Elton John’s Adelaide Botanic Gardens show.

The industry is engaged once again with Google, asking why it has welcomed back Viagogo to advertise on its platform.

Richardson says she has tried three times to make contact with Viagogo to discuss its resumption of paid search advertising on the search engine giant. But the company “seems strangely incapable” of responding.

“Our members have made significant investments in combating ticket bots, and led calls for government action to legislate against them,” Richardson tells TIO.

“Viagogo’s claim the primary ticket market is not interested in this issue is totally without foundation. The ticket bots thrive because of platforms like Viagogo.

“For all Viagogo’s promises to deliver better customer service, we’d be interested in their explanation as to how they can be promoting tickets for sale which haven’t even been released to original ticket holders yet,” she says, citing shows for Bon Iver and Dark Mofo.

Last month, the rogue secondary ticketing operator orchestrated a multi-billion-dollar deal to buy StubHub from eBay, an arrangement that would make Viagogo No. 1 in the North American resale market.

“Beneath Viagogo’s new coat of paint,” continues Richardson, “the fundamentals of its business model haven’t changed and we continue to urge consumers to stay away.” 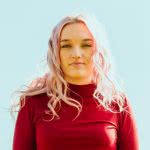