Vicki Gordon, the glass ceiling-smashing record label executive and Australian Women in Music Awards founder, has been identified as one of the power players in the country’s business and creative communities.

Gordon, the first female board member of ARIA, is highlighted in the Australian Financial Review’s newly-published Women of Influence feature, which recognises the most “influential, inspirational and visionary women” in the country right now.

The daily financial title heralds Gordon as a “champion for gender and cultural equality in the Australian music industry,” and celebrates her work having founded the Australian Women’s Rock Institute and produced Australia’s first Aboriginal and Torres Strait Islander women’s contemporary music festival.

A life-long champion of women in music, Gordon has worked as an artist, music producer, label exec and festival director and, in 1988, she founded the Australian Womens Contemporary Music Inc., the first not-for-profit organisation of its kind to help support and develop women in the Australian music industry.

As a music manager, she guided the careers of indigenous singer songwriters Emma Donovan and Ursula Yovich and was key to the success of Vanessa Amorosi’s multi-platinum album The Power and its hit single, ‘Absolutely Everybody.’

Among her many career highlights, Gordon is commissioning producer for the indigenous women’s rock musical Barbara and the Camp Dogs, which took out four Helpmann Awards in 2019.

She’s also the founding executive director of the AWMAs, which works closely with diverse groups of women across all areas of the industry, including First Nations and culturally diverse women, LGBTQI and many others and will take place Oct. 8 and 9 at the Brisbane Powerhouse. 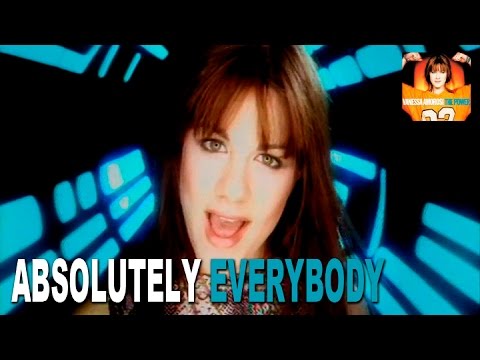 Thanks in part to the work of Gordon, ARIA recently changed its constitution in a move to boost the representation of women on its board which, historically, had just two female members of the board: Bonita Boezeman and Gordon.