Jobs that didn’t exist less than a decade ago are shaping the future of the music industry. Those in roles like streaming playlist plugging to digital data scientists are not only hot property, they’re who the industry are beginning to look to for clues around monetisation.

Tristan Berry is what you’d call a well-seasoned industry professional. His years at Nightlife Music and Universal Music Australia, among other roles, saw him study radio and tastemaker sectors to really understand what it takes for artists to attract their attention. The previous three years he’s spent at Sony Music Australia working with the team that has been behind the careers of Australian artists that have gone on to win ARIAs, received triple j Feature Albums, and sold out national tours.

Now, Tristan Berry is carving out a new career for himself. TIO can exclusively reveal there’s a brand new record label in town, Sydney based Viscera Arts.

“I’m all about helping artists succeed in their careers. It’s the reason why I do what I do and it’s what drives me in everything I do” says Berry.

From an outer view Viscera Arts is a record label, which works with artists in the very early stages of their careers. However if you dive a little deeper into the business model there’s a lot more at play and for a segment of artists, it could be the future of the recording industry.

Viscera Arts is an artist development platform which uses the record label model for monetisation. Through a single-by-single model, where Viscera Arts signs a track and takes it to market, supporting the artist through the public response to help build momentum. The label avoids locking in artists to career-spanning deals and instead gives them the freedom to control each step of their career.

“A traditional large scale record deal will provide an advance in exchange for rights/options over a multiple number of releases. Something like three albums over a 14-year period; they’ll invest in that artist and grow them over those releases but lock them into that long term proposition,” says Berry from the TIO offices.

“From speaking to artists, I find a lot of them want some help in the early stages of their career but are shy in terms of making such a big commitment. […] That’s where I thought I could help.”

Berry’s passion lies in the early developmental stages of an artist’s career. Over his own 15-year career, he’s built strong relationships with tastemaker media, and played a role in creating a road map for artists in their formative years.

Berry says that the Viscera Arts’ business model means the investment for himself is low, but as is the reward due to the “generous” revenue split he’s offering artists alongside a lot of freedom.

“I will sign an artist for a single track, over a period of time, and if that goes well and we’re all happy then we can do another one, and so on. At all times the artist is free to sign their next release to another label if desired.”

“Melissah the singer and the creative force in the band is this amazing songwriter with an incredible presence on stage, she is achingly cool.

“She’s young and has this air of simultaneous confidence and vulnerability that really comes across to the audience and you feel comfortable in her presence. The love from her front-row fans at shows is really genuine and it’s about more than just the music.”

Watch Moody Beach’s clip for ‘All I Do’: 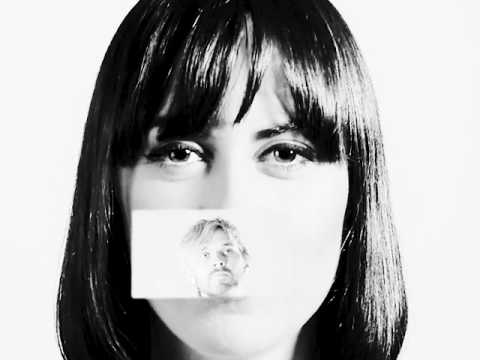 “Three best friends talking about the ills and woes of being young, profound friendships, mental health and all the things that we all work through… but doing it in a super cute, fun, upbeat kind of way.”

“Their shows are really interesting, because they have had very little exposure so far, but the rooms are full. Half the people in the room the band don’t recognise. We’re trying to figure out where all these fans are coming from, they are singing along to the songs that virtually no one has heard. It’s really incredible to watch.” 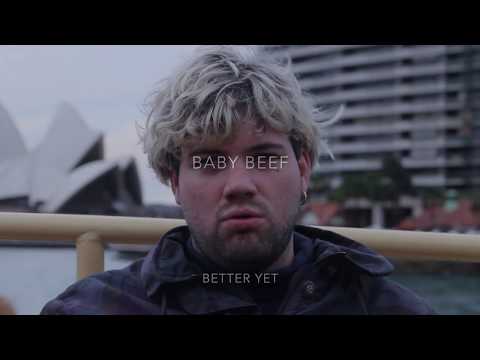 “Dress Thèque are a very Manchester-inspired, electronic dance-rock kind of band. The songs out now have a washed out, chilled vibe to them but the upcoming demos are more upbeat, fist-pumping anthems, really exciting stuff.” 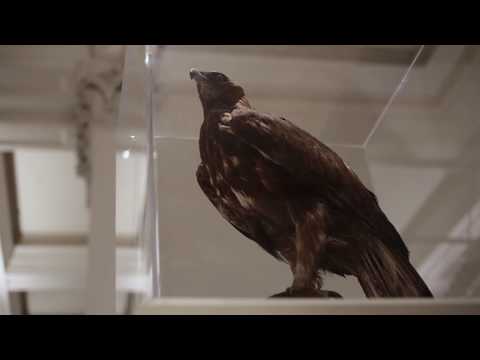 Berry’s already put his industry relationships to good use. The label’s exclusive distributor is The Orchard, the powerhouse Sony Music-owned distributor and label services company.

To celebrate the label’s launch Berry is getting straight to work and showcasing the new artists at The Lansdowne on Feb 1. It’s the first in a quarterly series that gives label artists a chance to play to a crowd of fans and industry folk alike.

For three years at Sony Music as a National Promotions Manager, Berry’s role was largely an execution position focused on developing artists and aiding in positioning them in the hearts and minds of key media and tastemakers.

“It was not an easy choice to leave Sony, we achieved so much and being able to work with such a great team of professionals and artists was incredible. There were several conversations I had with artists to let them know I was leaving that were personally really hard for me,” he admits. “But I knew that I had to go and do my own thing and build something myself.

“[…] To be able to stay as part of the family through The Orchard is fantastic, there’s an amazing team there, the opportunities that it afforded me over those years were unbelievable, and to have support throughout that time and now is incredible.”

Berry’s past experience from behind the curtain in seeing just what it takes to become a career artist will certainly inform how he decorates his roster.

“I’m now more aware of those key indicators,” he tells. “When I’m looking at an artist, when I’m talking to an artist, when I’m listening to their music – first and foremost it has to be something that I love that I feel it on a visceral level – but secondly, are they seeing their career the way they need to see their career in order to be successful?

“That’s a judgement call. I will get it right sometimes and I won’t get it right other times,” he adds. “Sometimes I will just sign artists because I love them, I can’t necessarily see what the career path is right away but I think they’re brilliant and if I keep going back to the music then I think that’s got to mean something? That’s not an egotistical assessment, maybe sometimes that’s all that matters, that you want to keep listening to the song?”

The music industry in 2019 could kick off a far different beast to the one we currently operate in; and so it should.

New-age skill sets are shifting the power balance and those who are creating new music models will be at the forefront. Australian artists now have another avenue to help progress their careers and it’s genuinely all about giving unsigned artists a leg up.