Donald Trump is at the centre of a copyright dispute with Warner Bros., after the US President used music from The Dark Knight Rises in his latest campaign video.

It appears that the lead-up to the next US Presidential election has already begun, with Donald Trump today releasing a campaign video asking for the support of his followers in 2020.

The video, which was shared on Twitter this morning, is two minutes in length, and was captioned by Trump’s slogan of “Make America great again.”

In terms of content, the video begins with more footage of the Clintons than you would expect, before sharing the quote, “First they ignore you, then they laugh at you, then they call you racist.”

As it continues, it shares a collection of clips centred around Donald Trump, his followers, and his detractors, all the while set to Hans Zimmer’s ‘Why Do We Fall’, which appeared in the 2012 film, The Dark Knight Rises.

However, as BuzzFeed News reports, Warner Bros. are none too happy with the usage of this piece of music, filing a copyright infringement claim against the President’s campaign team.

“The use of Warner Bros.’ score from The Dark Knight Rises in the campaign video was unauthorised,” a spokesperson explained. “We are working through the appropriate legal channels to have it removed.”

While Donald Trump’s original Tweet still stands, the content is gone, citing that its removal is “in response to a report by the copyright owner.”

Strangely, this isn’t the first time that a Donald Trump Tweet has been hit with a copyright claim, with R.E.M. launching a claim against the President back in February.

The video showed a number of Democratic politicians looking upset, and was intended to attack their political beliefs in the wake of Trump’s declaration of a national emergency.

However, R.E.M. did not see the funny side of this Tweet, imploring their followers to get the video removed. “World Leader PRETEND!!!,” they wrote, referencing their song of the same name. “Congress, Media–ghost this faker!!!”

Soon though, it appears that the inner-workings of the music industry worked their magic, with a lawyer for Universal Music Publishing Group asking Twitter to take down the video due to it infringing on the artist’s copyright.

Similarly, plenty of other artists have spoken out against Donald Trump’s repeated usage of their music without express permission in the past.

Check out Hans Zimmer’s ‘Why Do We Fall’: 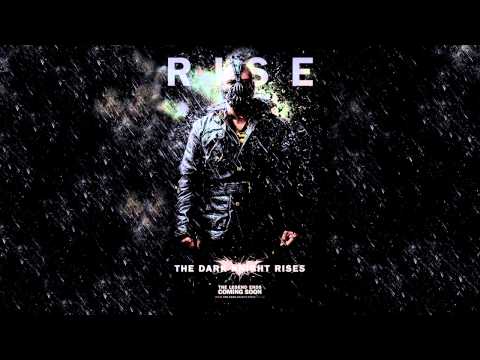