Niko Nordström has announced he is leaving his post as President of Warner Music Australasia after nearly four years basedin Sydney. 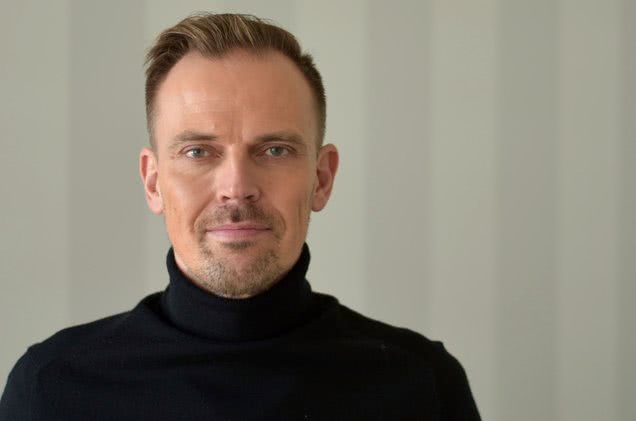 Niko Nordström has announced he is leaving his post as President of Warner Music Australasia.

The new appointment marks a return to his role in the Nordics after spending nearly four years in Sydney as President of Warner Music Australasia.

Nordström’s time at Warner Music has seen him enjoy success with artists like ARIA winner Thelma Plum, and in the label space with the signing of label deals with 66 Records and DB Music.

He began his previous term as Managing Director of Warner Music Finland in 2007, after Warner acquired Helsinski Music Company (HMC), which Nordström had founded. He also previously served as VP, Warner Music Nordics, from 2014.

“I’m delighted to be returning to the Nordics after my adventures in Australia. I’m extremely grateful for the opportunity to have worked with such a brilliant team here and I’m happy with what we have achieved together.

“But I’m also excited to be reunited with my colleagues in Helsinki and look forward to working with Mark again to support our unrivalled roster of artists across the Nordics, as we continue to drive the region’s culture into the future.”

During his first decade with Warner in Finland, Nordström was credited with helping double the company’s market share in the 10 years since taking the helm. Warner Music Finland was named Record Company of the Year at the Music Industry Awards Gala for eight consecutive years during his previous tenure.

In 2018, he was honoured with a Lifetime Achievement award at Finland’s Emma Gaala.

In an interview with TIO in 2017, Nordström said the Australian music scene was “rich and vibrant”.

“[There are] so many talented artists and I’m excited to be able see more of them in person,” he said in 2017. “Australia has always been able to successfully export its artists’ music.”

An announcement about Nordström’s successor in Sydney will be made soon.