“I was at home listening to triple j and ‘Moving Out’ came on the radio. I was so amped by it, that I didn’t know how to listen to the song properly because it just had me wanting to move. I don’t exercise, but I drove straight to a gym and put the song on repeat and just started running on a treadmill. I ran six kms and I haven’t run since.

“I was going to take things really slow with the label, as in just build it over three to five years, but I decided why not ramp it up and throw my hat in the ring and be like, ‘Look, I’m gonna do a label. I’ve never really done this before, but why not now’s the time!’ Much to my surprise, really, they said yes and now we’re on.” 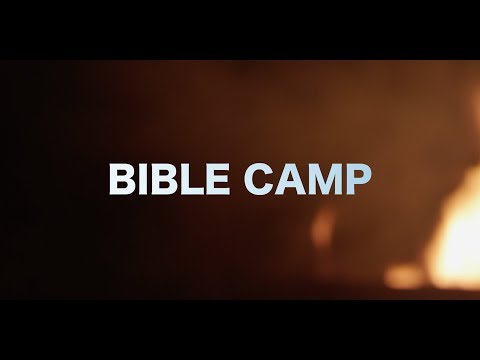 “A friend sent me Dear Seattle when there was just one song out from the self-titled EP and on the first listen, my jaw dropped. I was sitting by myself at my dining room table, and I put it on repeat. It was right before I was going out, so it was like my own personal pre-drinks party.

“I was so amped up that I cancelled my Uber and found their email address straight away. I fell in love instantly, and I ended up being late to the dinner I was going to. I’ve been to every show since, I’m just smitten.” 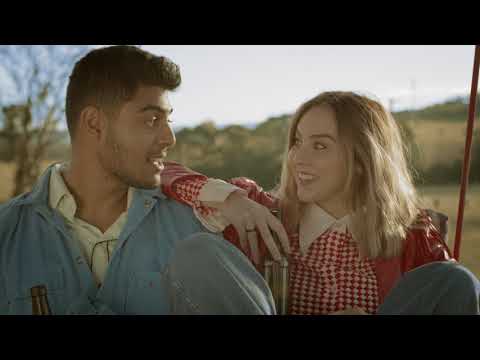 The first of 10 double A-sides for next year is with West Thebarton “Ivan” and STORK “Dark Shadows”. Pre-order it here.

Tidswell popped into the TIO office to discuss Domestic La La. Check out our interview below:

Domestic La La Records brings UNIFIED Music Group‘s roster of labels it owns and operates up to five, including  its 2011-launched flagship UNFD, along with ONETWO, NLV Records and Exist.