Fans of the Australian hip hop, rap, and R&B music scenes are in for a treat, with the new weekly series MTV Call & Response: Hip Hop set to make its premiere tonight.

While Australian music fans have been crying out for the return of programs like Recovery for some time now, fans of hip hop have undoubtedly been wondering when their favourite genre is set to get a look-in. Now, their prayers have been answered, with MTV Call & Response: Hip Hop set to make its premiere this evening.

“This partnership with MTV is just the first plank in a bridge for local urban artists to take on the world,” explained Call & Response Director & Founder Josh Taylor-Anderson.

“There is immense talent within the Australian and Kiwi hip-hop community, and Call & Response have firmly established themselves as champions of artists within the genre,” echoed MTV Asia Pacific Vice PresidentSimon Bates.

“MTV Call & Response: Hip Hop is the perfect addition our growing list of local initiatives such as MTV Upload, MTV Unplugged Melbourne and the soon-to-be-launched MTV TRL, each providing an opportunity to spotlight exciting local talent.”

This evening’s premiere episode is set to feature an array of music videos from some of Australia’s finest artists, including Tkay Maidza, Carmouflage Rose, Kwame, and Raiza Biza & REMI. 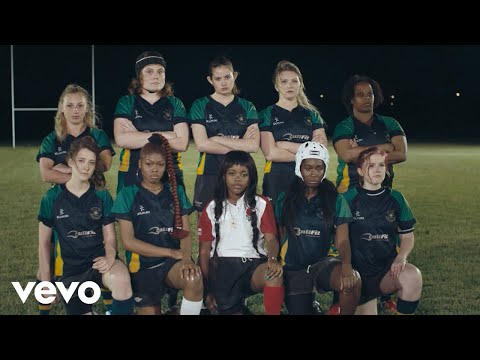