Whatslively have launched a new version of their concert tracker app

Are you a tech-savvy concert-goer? Then there’s every chance you already use the concert tracker app Whatslively. However, you might have noted the app has undergone a makeover, with its developers releasing a new version over the weekend.

Since it was first launched back in 2014, Whatslively has been an invaluable tool for the 21st century music lover. Used by over 30,000 Aussies, the app allows punters to get alerts for their favourite artists, as well as providing them with a comprehensive concert listings for their area.

Now, the upgraded version – which developers have dubbed Whatslively 2.0 – is set to give users a whole new way of optimising their gig-going experience.

“We’ve spent the last few years observing how our users use the app and have developed a whole new interface to make it easier to find and manage your gig life,” explained Whatslively co-founder Trishanth Chandrahasan. 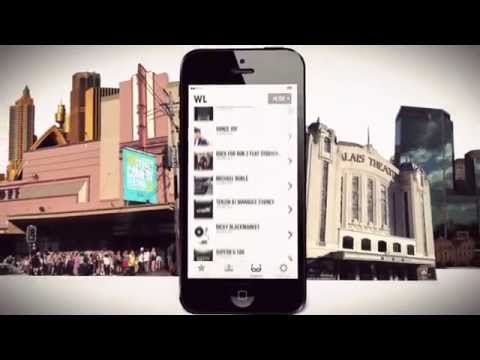 So what sort of new features does this updated version have on offer? Well, music lovers now have the opportunity to select more than one location for concert alerts. Undoubtedly this is a major win for those regional concert fans who often find themselves forced to travel to different locations to catch their favourite bands.

Likewise, Whatslively 2.0 also features a new search tool that allows users to look up the tour schedule for any artist with just the tap of a finger.

Of course, if you’re thinking that this update was a long time between drinks, the app’s developers promise that it’s set to be updated with a some extra frequency in the feature.

“We know 2.0 was a long time coming but we promise we have a lot in our arsenal now,” Trishanth Chandrahasan explained, “And will be rolling out new features a lot quicker from here on out.”

Whatslively is available for free download from the App Store

Check out an example of Whatslively’s interface: 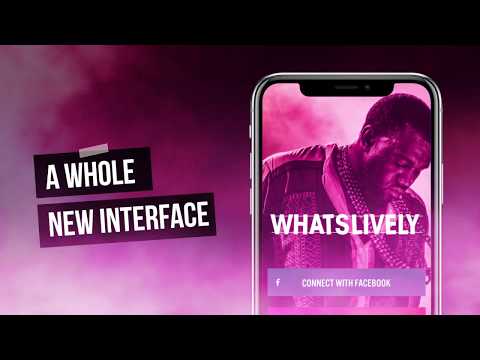