Why do people assume most music is non-fiction?

No other form of art is held to such scrutiny. 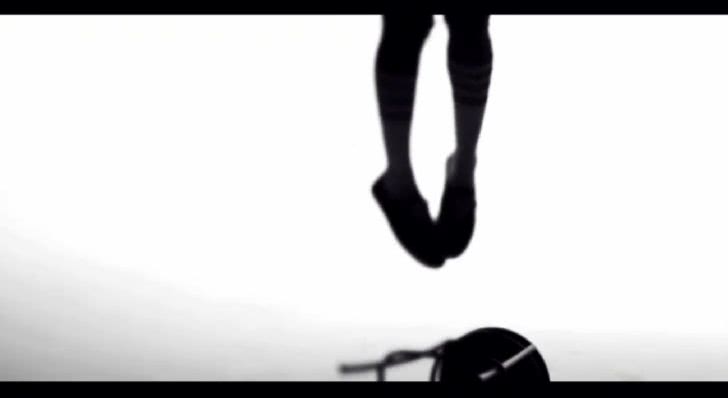 Whether it’s parsing Taylor Swift’s songs for clues about her long list of ex-lovers, to banning artists entry to a country due to violent lyrics with a troubling worldview, musicians seem to be held far more accountable for the art they create.

Imagine Stephen King being stopped at our border and denied entry to the country due to writing horrific, violent scenes, or dealing in the darker elements of life.

It would be madness.

Now, take the example of Tyler, The Creator whose lyrics deal in rape fantasies, murder, incites incineration, and feature homophobic slurs. He was denied entry to both Australia and New Zealand in recent years, due to the hateful content of his music. Tyler The Creator is an outstandingly unique and creative artist. His albums see him adopt multiple personas, including one who is clearly a therapist seeing another warped character named ‘Ace’. It’s Donnie Darko meets Eminem, basically.

It’s art. Now, I understand that while concerts are a performative art, they are also a mass public gathering of people where alcohol is served, and space is minimal – therefore measures have to be made to control the environment. But theatre can also be a shocking, progressive, transgressive platform, and we aren’t banning playwrights nor directors on the moral content of their work.

I can only think it’s the way that music hits people in a visceral, personal way that no other medium does.

It’s that melodies play on your emotions, that any direct poetry spoken or sung in first-person song makes it feel like it’s true; it’s yours.

Good music is designed to make us believe. But for artists to feel fearless and make great music, they have to be allowed to use all the notes.